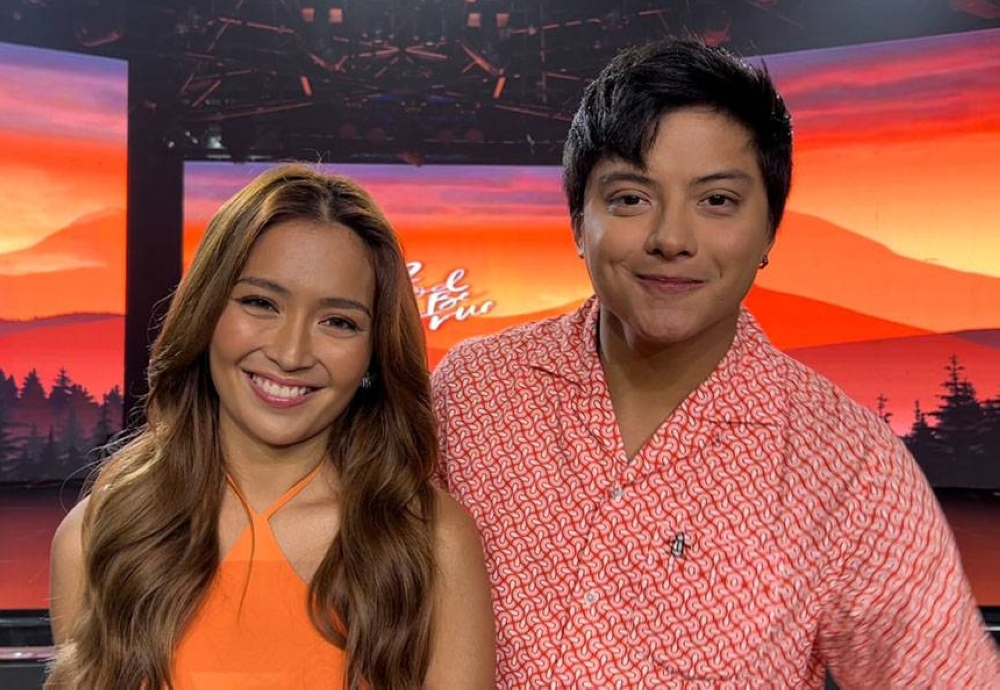 Filipinos have seen the country's premier loveteam Kathryn Bernardo and Daniel Padilla — popularly known as KathNiel — develop in front of their eyes. From their first projects “Growing Up” and “Princess and I” (both in 2012) to top rating shows such as “Got to Believe” (2013), and the blockbuster “The Hows of Us” (2018), among many others — KathNiel not only grew their strong fan base but also honed their individual acting skills. No wonder they remain strong and sought after 10 years later. To celebrate this milestone, the reel-to-real couple will be seen anew on television through the upcoming teleserye “2 Good 2 Be True.”

During the show's media conference, Bernardo and Padilla shared it took a while for them to finally decide to return to the traditional small screen after four years — their last TV series was “La Luna Sangre” (2017) — for a number of reasons. One is because of the pandemic, and two, they were waiting for the perfect project that would make the long wait of their fans worth it. 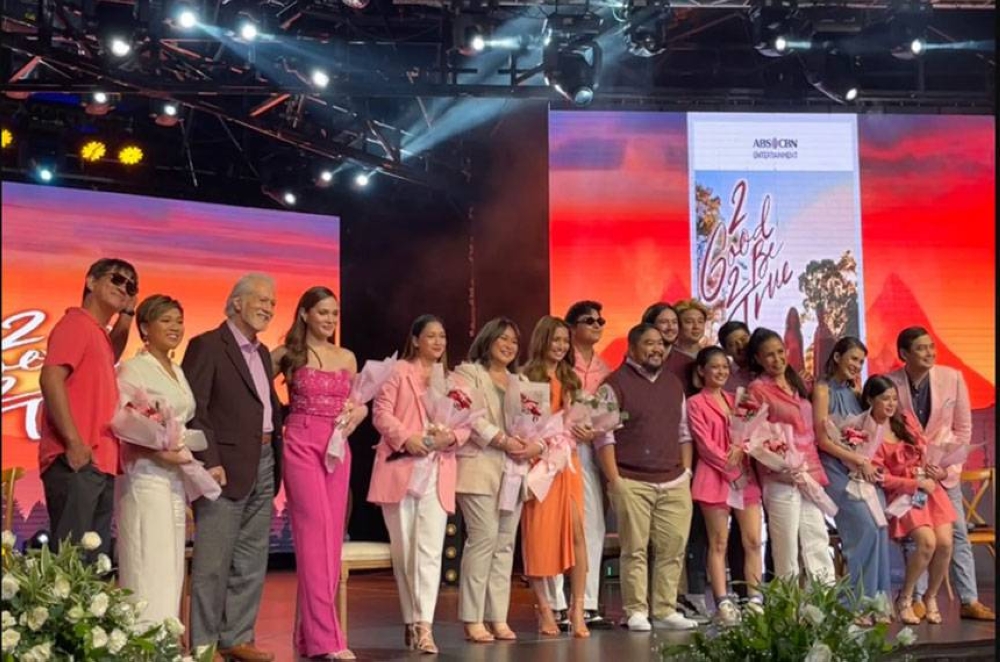 KathNiel’s show made history as the country’s first teleserye to stream simultaneously on Netflix Philippines.

Bernardo agreed, adding that of all the projects presented to them, “2 Good 2 Be True” is the “one that felt right.”

In this Mae Cruz Alviar series, Padilla and Bernardo play Eloy and Ali, two people who had to live through the tragedies of their pasts and were scarred by love.

Eloy is an intelligent young mechanic and a law student who made a vow to himself to free his father from jail and the grief of his mother's death. On the other hand, Ali works as a bubbly and hardworking nurse at a hospital whose dream is to be a doctor someday.

Their worlds will collide after Eloy executes a heist at a hotel and accidentally bumps Ali. The two will meet again after Ali accepts to be a private nurse of Hugo Agcaoili, portrayed by Ronaldo Valdez, who got diagnosed with Alzheimer's. At the same time, Eloy will apply as a mechanic to the wealthy and cunning real estate magnate.

Will Eloy find the answers to his questions in his stint as a mechanic to Lolo Hugo? Where will Eloy's plans lead him? How will it affect his relationship with Ali?

Alviar, who has previously worked with them in the 2015 film “Crazy Beautiful You,” revealed how mature Padilla and Bernardo are now when it comes to acting.

“Ang bago dito is yung maturity nila which shows in how they attack scenes. People change even when we're friends or we know each other, tumatanda tayo and we evolve. Sa dami ng nagawa nilang proyekto, gusto kong malaman where they are now again,” began Alviar.

“Nararamdaman ko na yung binibigay nila sa scenes ay nanggagaling na sa maturity, sa experience, they're thinking actors, it's the depth that they have given na bago and ramdam mo yun without trying too hard. And when we say maturity, we don't always equate it to skin or sensuality. It's the depth and wisdom and you can see them in how they attack scenes even behind the scenes when we collaborate,” she added.

Finally, when asked about the key in strength and longevity of their loveteam, the 26-year-old “Asia's Superstar” said, “There's no exact formula or secret. But if there's something na since day one up until now 10 years after, it's respect and team work. Yun yung ginagawa namin ni DJ over the years and yun yung nagwowork for us. Teamwork is very important at dapat hindi niyo nakikita yung isa't-isa na competition, dapat nagtutulungan kayo paakyat. With DJ, hawak kamay kami through thick and thin nandiyan kami para sa isa't-isa. Important yung tinutulungan niyo isa't-isa to be better.”

The show also makes history as the country's first teleserye simultaneously streaming on Netflix Philippines. Made possible by a partnership deal between ABS-CBN and Netflix, the streaming platform's users can watch new episodes of the series 72 hours ahead of its TV premiere.

Meanwhile, iWantTFC users can also catch “2 Good 2 Be True” on their apps and iwanttfc.com 48 hours before its TV premiere.