“I am beyond excited. I feel like it's very value-giving because I am of Asian heritage but I was raised in the States. So, it has a really big importance to my identity, to be able to go back and perform there. I am immensely proud and I can't wait to go,” keshi said in an interview with Music Geek.

During the press conference with the Asian media, Music Geek also asked keshi what Filipino fans can expect from the show.

“I've been working very hard on my performance like that's the aspect of artistry that I haven't really gotten my feet into quite yet. But I feel like I'm learning a lot. I just got off some big tours. My favorite part of the tour is the band sounds incredible so I'm excited to bring it over Asia,” keshi said. 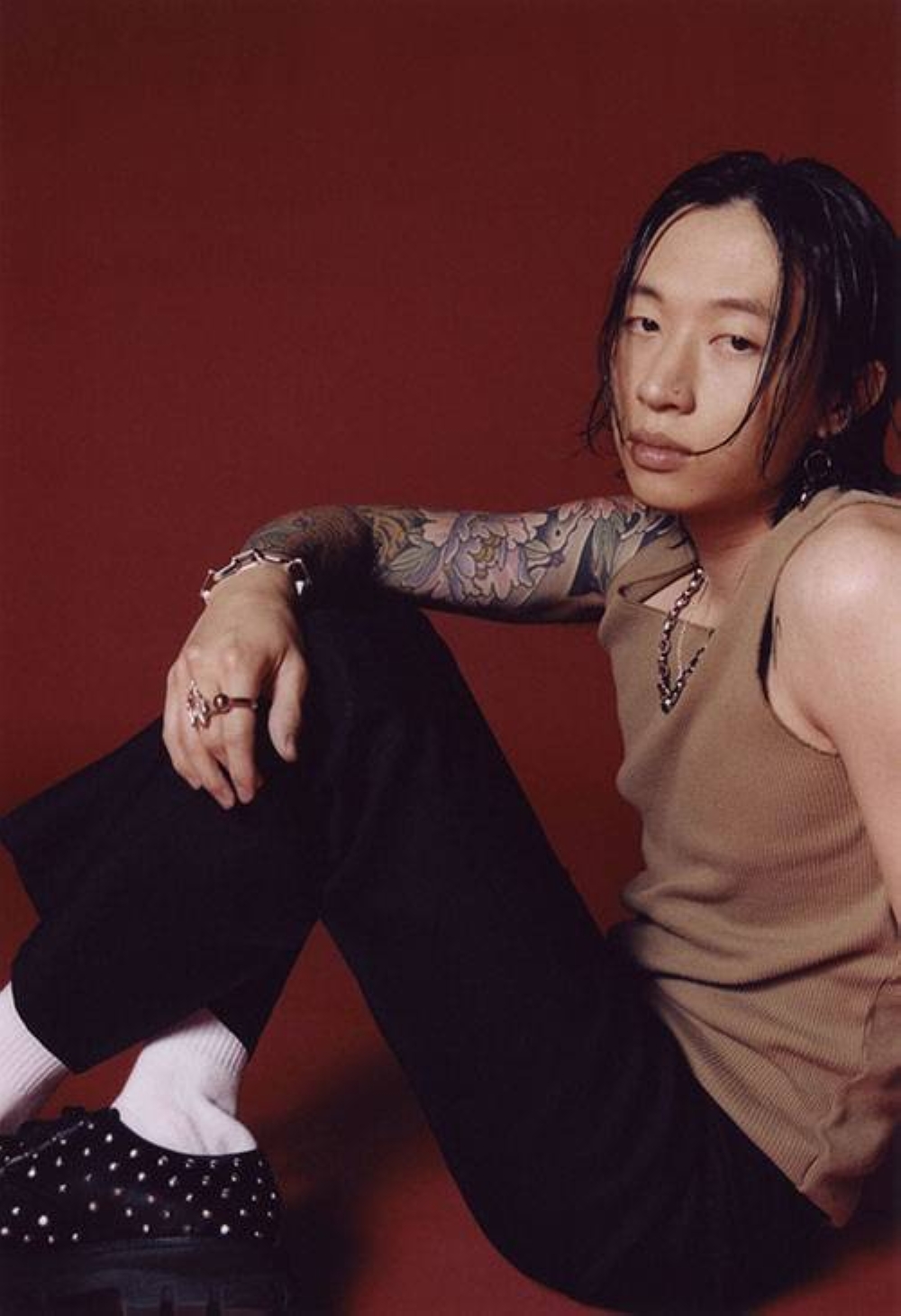 Keshi's debut studio “Gabriel” earns the Top New Artist Debut of 2022 with the highest first-week sales for a debut album — landing Gabriel a Top 20 slot on the Billboard 200 and Top 5 on the Billboard Top Album Sales charts. Out via Island Records, keshi's magnum opus received praise from music critics.

The album, for the first time, finds the 27-year-old singer, songwriter, producer, and multi-instrumentalist as the main character of his sonically articulated world. His rising success has been astonishing. He commands a large and loyal fanbase without ever releasing a full-length project prior.

Monikered as keshi (stylized), a phonetic play on his name, Casey Luong is an artist's artist, whose ways with connectivity have titled him as a force to be reckoned with. With over a 1.8 billion listens worldwide, keshi has gone on to become a streaming force with his acclaimed trilogy of EPs — skeletons (2019), band aids (2020) and always (2020).

Until Gabriel, keshi has been a self-reliant artist, who wrote, produced, engineered and played all the instrumentation on his projects.

His initial success includes making his Billboard debut when skeletons hit #59 on the Top Album Sales chart. Since then, keshi has grown to accumulate nearly 5.5 million monthly Spotify listeners.

He also made his mark on Marvel's “Shang-Chi and the Legend of the Ten Rings: The Album” with his song “War With Heaven,” getting BTS' co-signs and collaborating with brands like YSL, Fender and Microsoft.

A fan-favorite, his “beside you” collaboration with producer Madeon has also become one of keshi's most popular songs. With the release of Gabriel and the Hell/Heaven tour in the pipeline, there's no signs of winding down for keshi.

But even as his starpower continues to grow, keshi remains present and thankful, knowing that even if Gabriel withstands the test of time, this debut will forever be a cherished moment in time.

Here's more of the interview with this Asian-American artist:

What is the main theme of the Hell/ Heaven Tour and why did you call it that?

I want it to be the celebration of specifically the album “Gabriel”. But at the same time, I understand like the fans wanna hit on all the music as well. I want the theme to revolve around the album. I feel in just in a name sense that it is such a striking song name to choose as being representative of the tour. There's also a lot of biblical themes not literally in the album. So Hell/Heaven sums that up pretty nicely just representing “Gabriel” the record.

How has your past tour experience helped you improve as an entertainer?

I feel like it's really cemented my confidence in terms of it doesn't feel as fleeting anymore like the thought that I can be an artist, it's not just gonna escape out of my hands anymore. That was how I felt when I first started. The reception was so strong that I know the fans are here to stay. And that's making me relax a little bit more in terms of my creativity. So, I can take it home and just make the best part that I can be without the pressure.

What is one thing that excites you the most about touring?

Honestly, just hearing the fans scream. It is louder than you could ever imagine. There is an energy like nothing else.

Which one of your songs are you excited to perform live?

Angel. I love performing Angel live. I love shredding the solo. That's my favorite thing and I'm really just a guitar nerd that is just playing in my room over and over again. So, I finally get to live that rockstar dream.