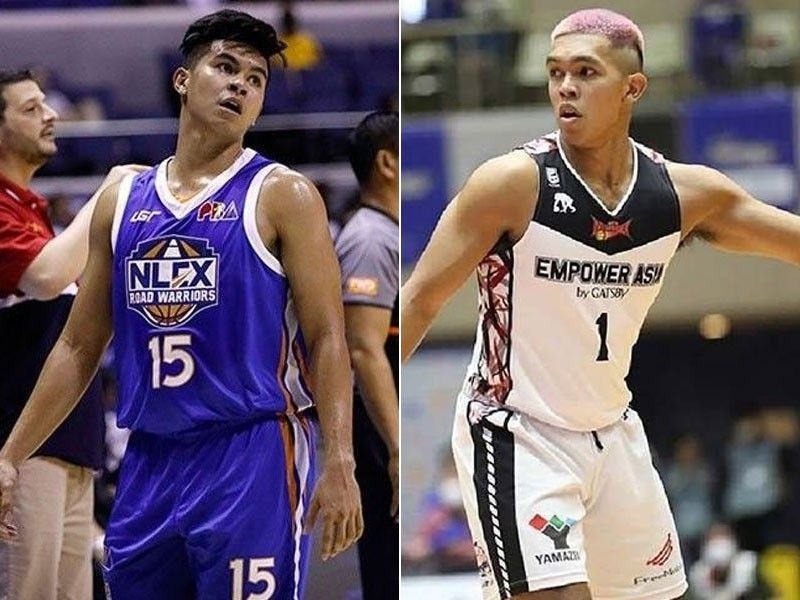 MANILA, Philippines — Kiefer Ravena came out victorious in his match up with younger brother Thirdy as the Shiga Lakestars took a comeback win over the San-En Phoenix, 93-83, at the Ukaru-chan Arena on Saturday.

Kiefer led a sterling comeback for Shiga where they erased a 22-point deficit with a scorching 19-0 run to begin the fourth salvo. It took eight minutes before San-En was able to score a field goal.

Paras drops 25 but Niigata fall short of Kyoto in opener

But at that point, it was already the Lakestars who were in control, 87-78. Overall, San-En was outscored, 30-9, in the final salvo.

He joined four other Lakestars who finished in double-digit scoring.

Ovie Soko topscored for Shiga with 18 points. He also had 11 rebounds.

Thirdy, meanwhile, had 11 points, six rebounds and two steals in the losing effort.

Share
Previous ‘We are still here’: Hundreds march in Iqaluit on National Day for Truth and Reconciliation
Next You can message yourself on WhatsApp to take notes