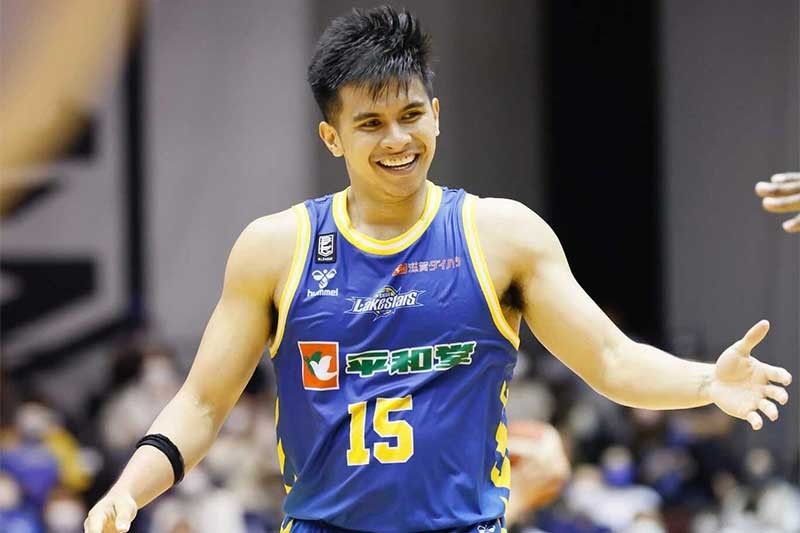 MANILA, Philippines — Kiefer Ravena and the Shiga Lakestars completed a two-game sweep of the Ibaraki Robots, winning on Sunday, 85-77, at the Ukaru-chan Arena.

Holding advantage for most of the game, Shiga fended off a fight back from the Robots in the final two minutes of the game.

A three-point shot from Keita Tsurukami got Ibaraki within one, 76-75 with 1:59 left.

But Ravena would find Tomomasa Ozawa for his own three-pointer in the next possession to create breathing space.

Ravena and the Lakestars improved to a 3-1 record.

Ozawa topscored for Shiga with 17 markers.

The Robots, who are still waiting for Filipino import Javi Gomez de Liaño to finish quarantine, are winless in four outings.