Kiko and Sharon vote in Silang, Chiz and Heart in Sorsogon 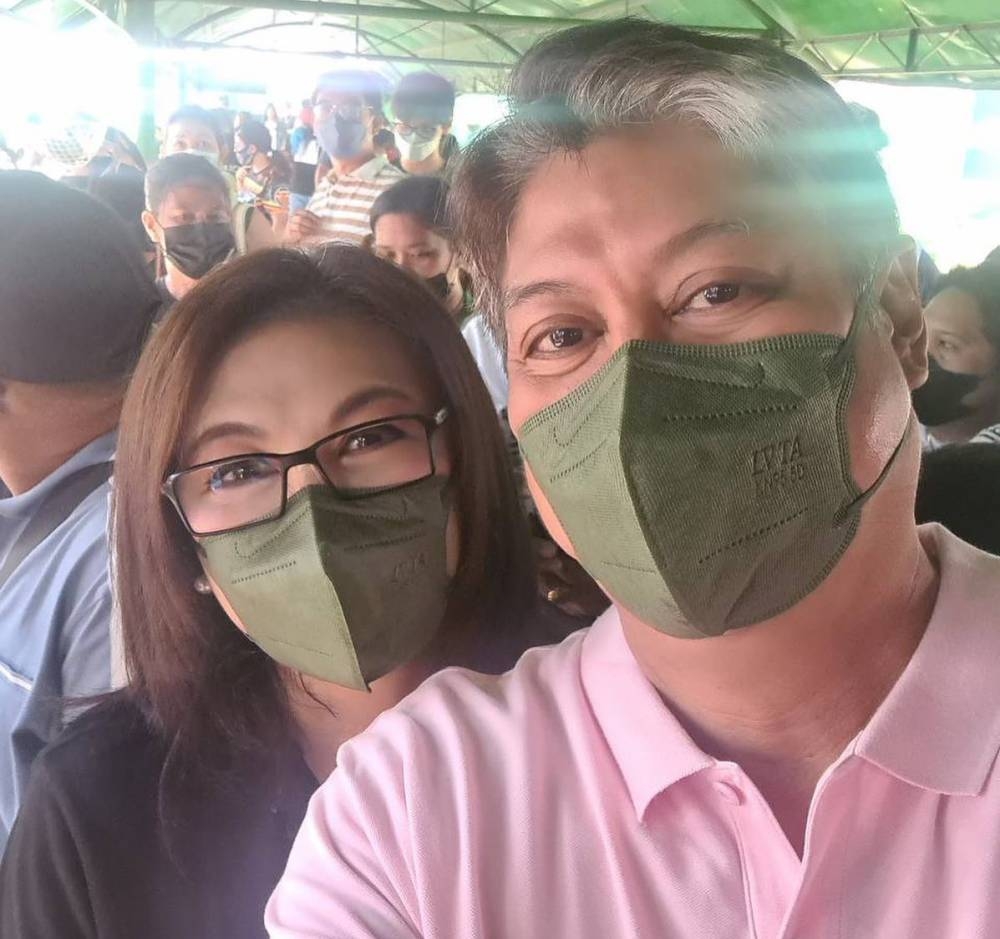 Earlier on Monday, he said in a post on his Facebook page that it “has truly been both a privilege and an honor to help lead the charge in this epic, historic battle for the soul of the nation. For this rare opportunity, [I] will forever be thankful.”

“It's truly an honor to be able to do this with all of you, a rare, God-given chance to show our love for our country and our people,” he said and thanked supporters for the efforts that they had made. 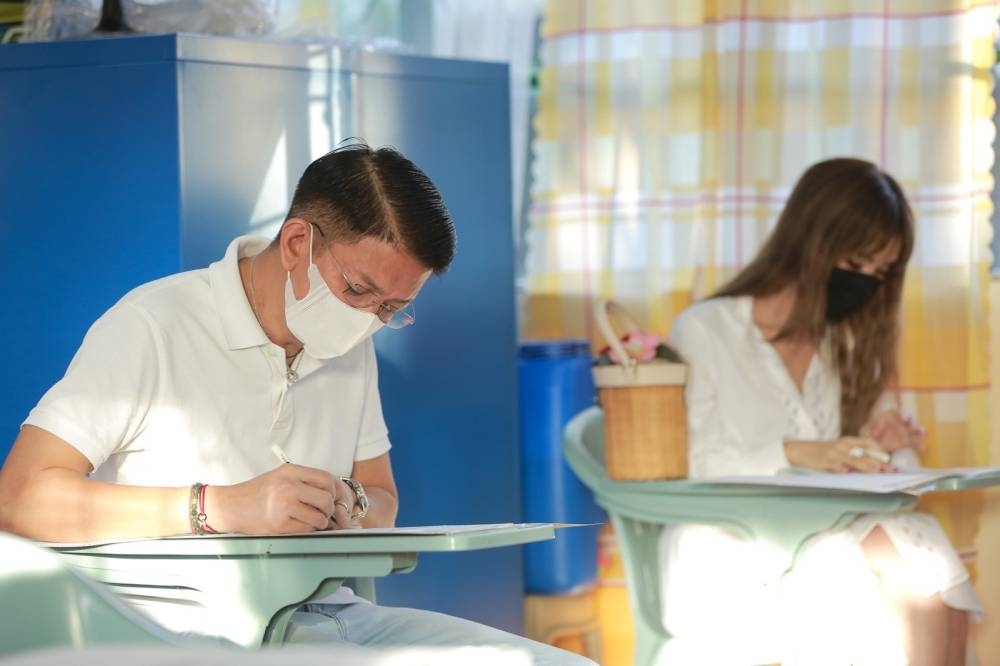 ‘HEART’ OF CHIZ Sorsogon Gov. Francis ‘Chiz’ Escudero, the only incumbent provincial chief executive who is running for senator, cast his ballot at the Buhatan Integrated National School in Sorsogon City early Monday morning, May 9, 2022. The governor was accompanied by his wife, global brand ambassador and social media celebrity Heart Evangelista-Escudero. CONTRIBUTED PHOTO

Meanwhile, Sorsogon Gov. Francis “Chiz” Escudero, the only incumbent provincial chief executive who is running for senator, cast his ballot early at the Buhatan Integrated National School in Sorsogon City.

The governor was accompanied by his wife, global brand ambassador and social media celebrity Heart Evangelista-Escudero, who also voted in the same school under Precinct 0079A.

The couple joined their province mates in the queue at the polling place as early as 5:45 a.m. and were among the first to enter their designated precinct.

Upon arrival, Escudero and his wife, who were both wearing white, proceeded to the election officials for the verification process and then got their ballots inside the ballot secrecy folders. They were later led to their designated seats.

The voting was done in seven minutes.

Escudero has been in public service for 24 years, starting as a congressman representing the first district of Sorsogon in 1998. He was reelected for two more terms. He was elected senator for two terms in 2007 and 2013, and then he ran and won as Sorsogon governor in 2019.

If reelected to the Senate, Escudero said he would focus on giving more autonomy to local government units, ensure the wise use of the annual budget and help transition the pandemic-weary economy to recovery, among others. 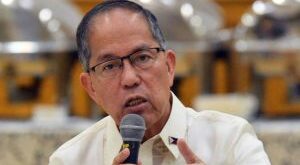 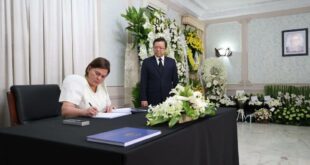 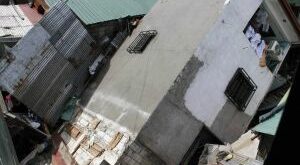 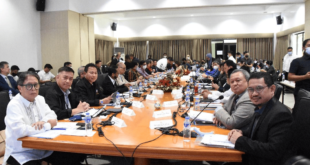 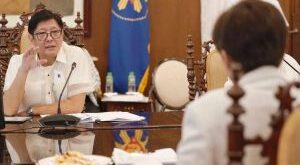