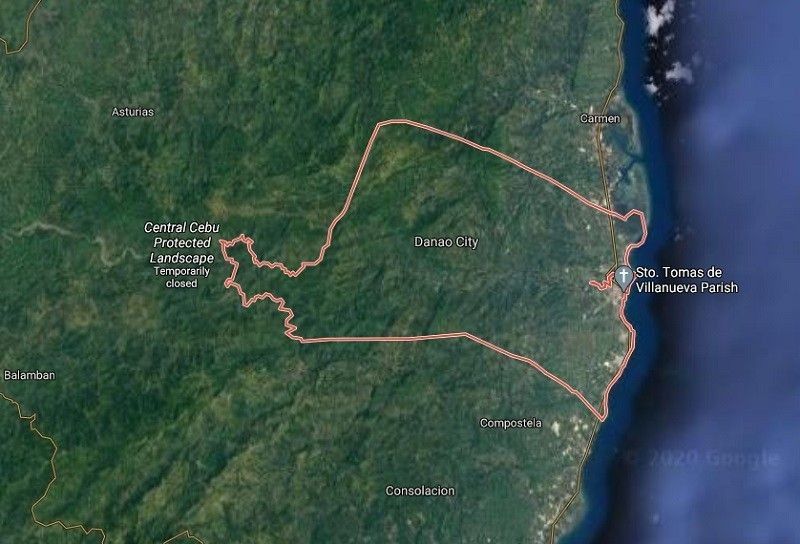 This satellite image shows Danao City in Cebu, where a lawyer was recently shot dead in Barangay Looc

MANILA, Philippines — A lawyer in Cebu was shot dead on Thursday afternoon by unidentified gunmen, joining the list of now over 50 individuals in the legal profession killed in recent years.

The Integrated Bar of the Philippines – Cebu said Baby Maria Concepcion Landero-Ole was gunned down in Looc, Danao City on broad daylight, flagging the rising number of lawyers being killed as "something that we cannot take just with a grain of salt."

"We condemn the atrocities being cast against fellow lawyers and we must not allow this system of violence to persist in our midst," IBP-Cebu said. "We have been nothing but cooperative with all investigations done by authorities. And we will continue to take this high route."

Police in Danao have confirmed the death of Landero-Ole based on a report by The Freeman, with perpetrators still at large.

The incident follows the string of killings of lawyers Joey Luis Wee also in Cebu on November 23 and of Eric Jay Magcamit in Palawan on November 17.

No other details on Landero-Ole's death have been made available so far, but the IBP has since renewed calls for reforms to put an end to the murder of lawyers, prosecutors and judges since the Duterte administration began in 2016.

In July of this year, a report by the human rights office of the United Nations noted that many in the legal field in the country have been killed, with others have faced threats and most of the cases have remained unresolved.

"Lawyers' groups worldwide have been raising the alarm about killings of legal professionals since 2004 in the Philippines, but the numbers documented have risen considerably over the past five years," the report read.