Killings should not be normal, Robredo says after death of Calbayog mayor 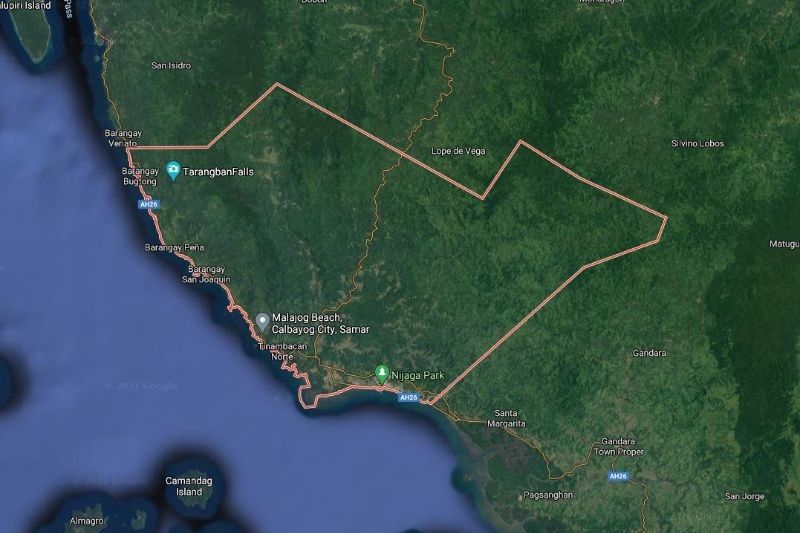 “It should not be treated as normal that mayors, community organizers, lawyers, judges, journalists, children, and even victims of the drug trade are outright murdered in our streets or in their homes,” Robredo said in a statement.

She said that if the country were not at a time when most have become numb to violence and killings, the shooting of Aquino would have hogged the headlines.

“I pray and call for our country to wake up. This killing is not normal,” Robredo said in Filipino.

Rep. Edgar Sarmiento (Samar), however, disputed the police’s claim of a shootout, and instead alleged that the mayor was ambushed by uniformed police personnel. He added that Aquino’s group was fired at first, but never fired back.

The PNP and the National Bureau of Investigation will both probe the incident that killed Aquino, his driver and his close-in security, and two policemen.

“We call for a clean, competent, and independent investigation into Mayor Ronaldo Aquino’s death, and for his murderers to be brought to justice,” Robredo said.

Aquino’s killing came just two days after the so-called “Bloody Sunday” raids, where nine activists and labor organizers were shot and killed by police and military forces who were supposedly serving search warrants for illegal explosives.

The raids came just a day after President Rodrigo Duterte told police and military to disregard human rights and kill enemies of the state “right away” if they are holding a gun.

“We must connect the dots between these gruesome deaths and see the web that enables and emboldens these killings: Impunity, the normalization and incitement of violence, and the kill, kill, kill rhetoric coming from the highest offices,” Robredo said.