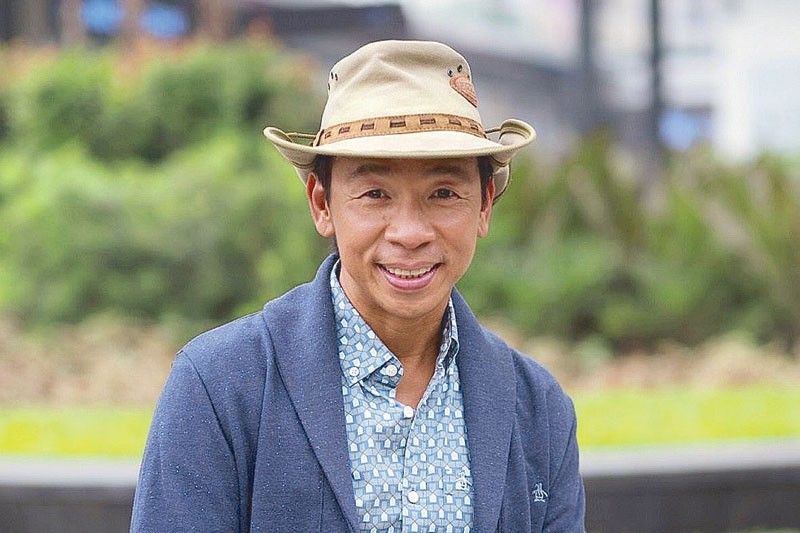 MANILA, Philippines — Newest Kapuso host Kim Atienza revealed that it was Alden Richards who he saw as a sign from above that’s why he decided to transfer from ABS-CBN to GMA Network.

At his recent press conference as a new member of GMA -7, Kim said he’s asking his friends for opinions and he looked for a sign.

“I was asking them, ‘What will people think if I transfer? Is it okay to transfer, to consider other options? Those [friends] said, ‘Of course, people will understand',” he said.

“While we were discussing my move to GMA-7, someone calls my name then I look. He was wearing a mask — he came from the gym upstairs. It was Alden Richards. Sabi nu'ng dalawang kasama ko, ‘Kim, ‘di ba sign ‘yon? Pinag-uusapan natin GMA and then bumaba si Alden.’ Sabi ko, ‘Oo nga',” he added.

The longtime “TV Patrol” weatherman said he properly bid his farewell to the Kapamilya network.

“I was able to say goodbye properly,” he said. “They took it well."