Kim Chiu on an ex-boyfriend: We’re friends, but… 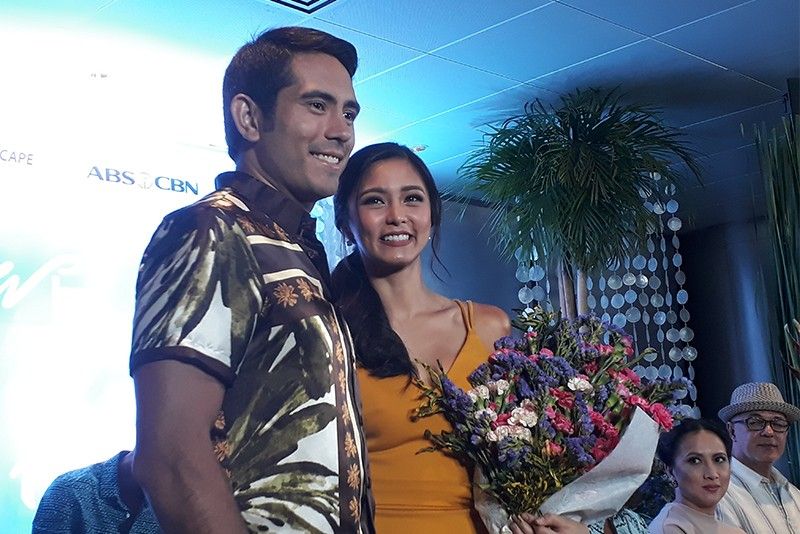 MANILA, Philippines — Kapamilya actress Kim Chiu revealed that she almost went home to Cebu after getting slapped by co-star Glydel Mercado in a scene back then.

In her latest video blog on her YouTube channel, Kim played the “Truth or Dare” challenge wherein she will drink a brandy or wine if she doesn’t want to answer the question.

The actress was asked if she had been slapped for real by a co-actor in a project. Kim recalled that she went to her car after her scene with Glydel in her first teleserye “Sana Maulit Muli.”

In the same vlog, Kim was asked if she’s open to be friends with her ex-boyfriend.

Gerald Anderson was her most notable ex-boyfriend. Kim is in a relationship with Xian Lim for years. — Video from Kim Chiu via YouTube