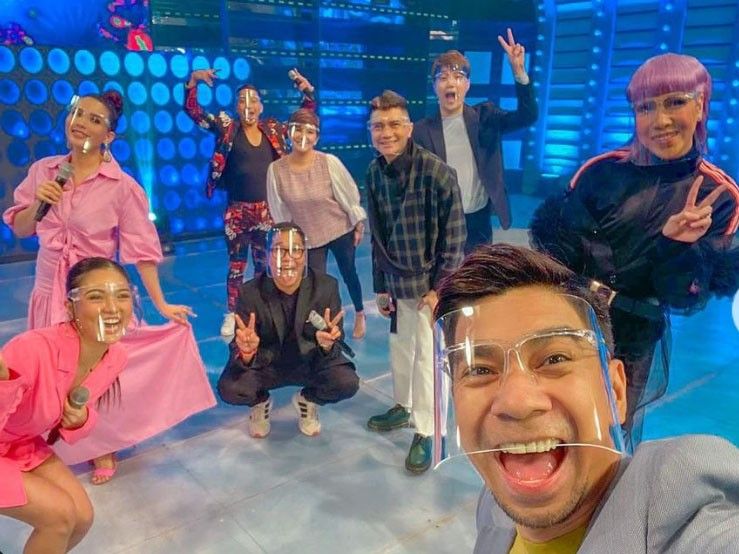 In the show’s “Madlang Pi-Poll” segment on Friday, Vice Ganda asked Kim to share a fake news written about her.

Speculations surrounding Kim's status in the show started when her fans noticed that she was not hosting her usual segments.

She, however, resumed co-hosting either "Reina ng Tahanan" or "Madlang Pi-Poll" this week.

Kim became a regular in the show in 2020 after being a frequent guest host. — Video from ABS-CBN Entertainment YouTube channel