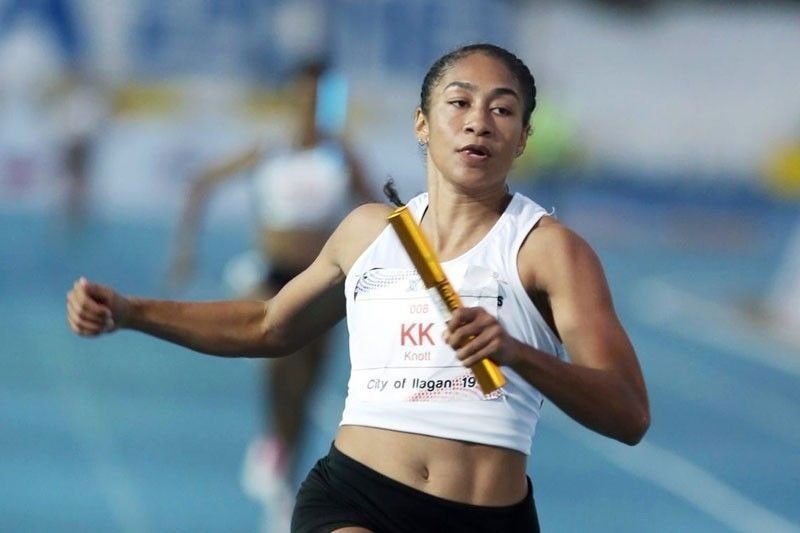 MANILA, Philippines – Kristina Knott will not be moving on to the semifinals of the Women's 200-meter event in Athletics of the Tokyo 2020 Olympics.

This after she registered 23.80 in Heat 7, finishing last among five runners who competed in the Heat.

She needed to finish in the Top 3 of her Heat or be among the next three fastest runners to have moved on.

Knott's Tokyo result was far from her personal best — and also the national record — of 23.01 that she set in the 2019 Southeast Asian Games. It was also slower than her season best of 23.17.

Knott thus finished her first Olympics appearance ranked 37th out of 42 runners in the event.

One runner, Jamile Samuel, did not start so only 41 participants actually ran the course.