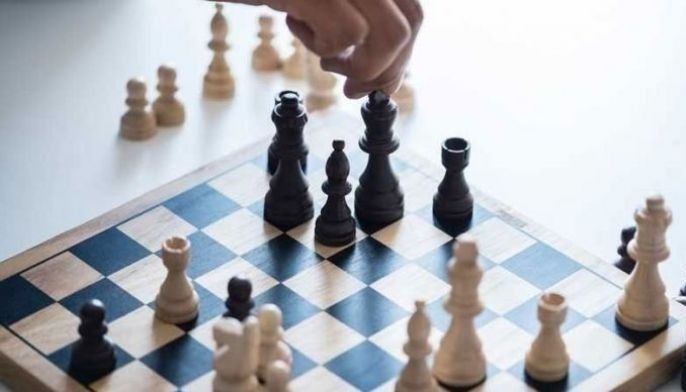 MANILA, Philippines – It’s the Laguna Heroes versus the Camarines Soaring Eagles in the All-Filipino Conference finals of the Professional Chess Association of the Philippines.

It’s Laguna going up against Camarines

No “teams” from the big-city centers. But the same intensity.

Laguna took Game One, 12.5-8.5. The Predators, fighting for their playoff lives, forced a 10.5-10.5 draw in Game Two for extra play, which, had they won, would have gone into another Armageddon match.

Over at the southern division finals, the Camarines Soaring Eagles upset the top-ranked team in their group and PCAP, the latter squeaked past the Kisela Knights, 11.5-9.5 on Game One.

Iloilo bounced back in Game Two by the skin of their teeth, 11-10, to force Armageddon.

Once in extra play, the Soaring Eagles’ GM Mark Paragua and Ellan Asuela defeated GM Joey Antonio and Fritz Bryan Porras for the 2-1 victory. Only Iloilo’s Karl Victor Ochoa shone for the Kisela Knights with his win over Christian Mark Daluz.

The PCAP-San Miguel All-Filipino Finals will be held at 7 p.m. Saturday, April 3, and can be viewed the Facebook page of PCAP.