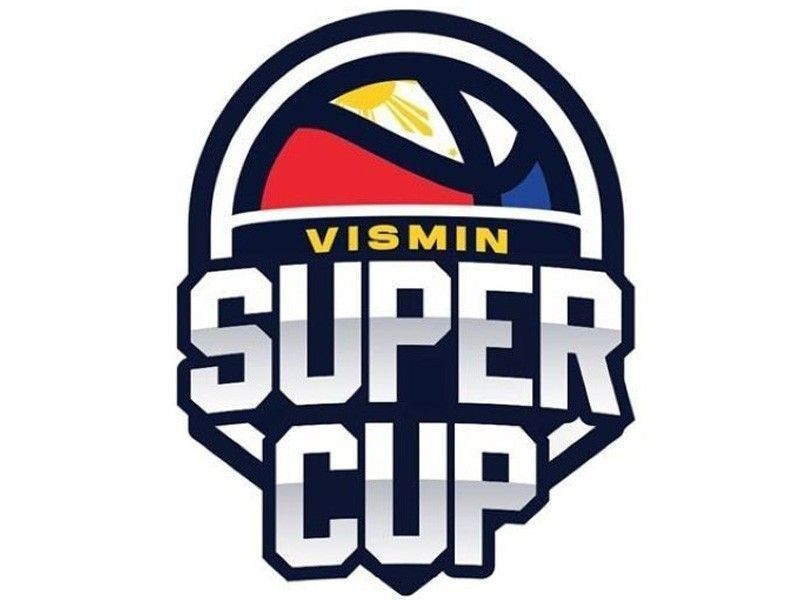 The Heroes will slug it out against the winner between No. 4 Tabogon and No. 5 Dumaguete in a knockout match today for the right to face Mandaue in the semifinals starting Tuesday.

Mandaue clinched an outright semis berth as the No. 2 seed plus a twice-to-beat advantage as unbeaten Talisay is already waiting in the finals of the uphill Visayas leg stepladder.

Getting their suspended players back in time for the post-season, Lapu-Lapu flaunted its full-strength led by former Adamson gunner Dawn Ochea with an all-around line of 21 points, 10 rebounds, three assists, a steal and a block.

"We prepared hard for the playoffs adjusting our plans on offense and defense. And that's what we executed," said Ochea, who shared the Best Player of the Game honors with Juntilla.

Lapu-Lapu led by as many as 17 points but had to settle for a close four-point win after a strong end-game stand of the gritty Tubigon, which nearly came back from a 61-71 deficit in the dying minutes.

The Heroes rolled over the Mariners, 101-67, in the last elimination round game the other day that determined their final seeding and arranged their playoff clash.

Tabogon and Dumaguete were still playing at press time for a shot at Lapu-Lapu in another win-or-go home duel.