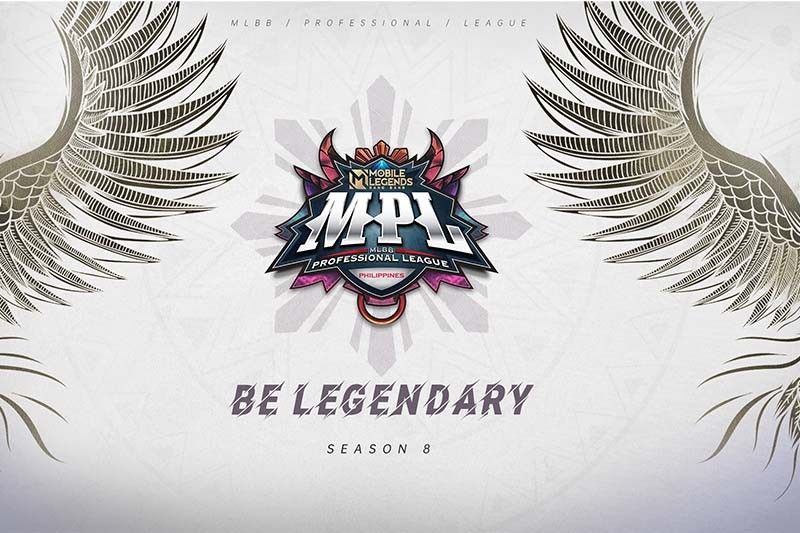 This due to the shifting of the National Capitol Region to the most stringent of quarantine restrictions — enhanced community quarantine — to battle rising cases of COVID-19 and the threat of the more transmissible delta variant.

"With the enhanced community quarantine (ECQ) intensifying in Metro Manila from August 6 – 20, the production and broadcast of MPL Philippines Season 8 will be shifted to a later date. During this period, only essential services are allowed to operate," said Moonton in a statement released August 5.

"The Regular Season will commence later, including the Playoff schedule as well. The health and safety of the teams, partners, local staff, and communities is of utmost priority. The MPL Philippines team will adhere to all government guidelines and safety protocols and take extra precautions during the tournament to ensure the players' wellness." they added.

The announcement was echoed by the official MPL Philippines Twitter account, reinforcing the prioritization of the health and safety of everyone as the threat of the Delta COVID Variant intensifies in the country with 10,623 cases yesterday, the highest daily report since April.

ANNOUNCEMENT: Due to the implementation of ECQ in Metro Manila from August 6-20, the start of the MPL-PH S8 Regular Season will be postponed. We want to prioritize the health and safety of everyone. #BeLegendary#MPLPH#MLBBEsports#Philippinespic.twitter.com/0DlaKDrI7P

No new date for the start of Season 8 has been given as of this time but MPL Philippines said to tune in to their social media platforms as they will announce it as soon as possible.