By the time April Telek was 20, she had been in a TV commercial for Gucci, modelled for Shiseido cosmetics and was crowned Miss Canada.

Now in her 40s, the Vancouver model and actress says she had also survived being held captive and repeatedly raped by fashion mogul Peter Nygard.

In late November 2020, Telek filed a lawsuit in a California court against Nygard’s niece Angela Dyborn. Telek alleges Dyborn lured her so she could be sexually assaulted by Nygard.

“She is complicit in what happened to me,” said Telek in an interview with CBC News from her home in Vancouver.

Telek is one of 80 women who have signed on to a class-action lawsuit in New York alleging Nygard sexually assaulted them. The lawsuit was put on hold in August while a criminal investigation into Nygard by the U.S. Federal Bureau of Investigation is ongoing.

WATCH | April Telek on the lawsuit against Peter Nygard’s niece: 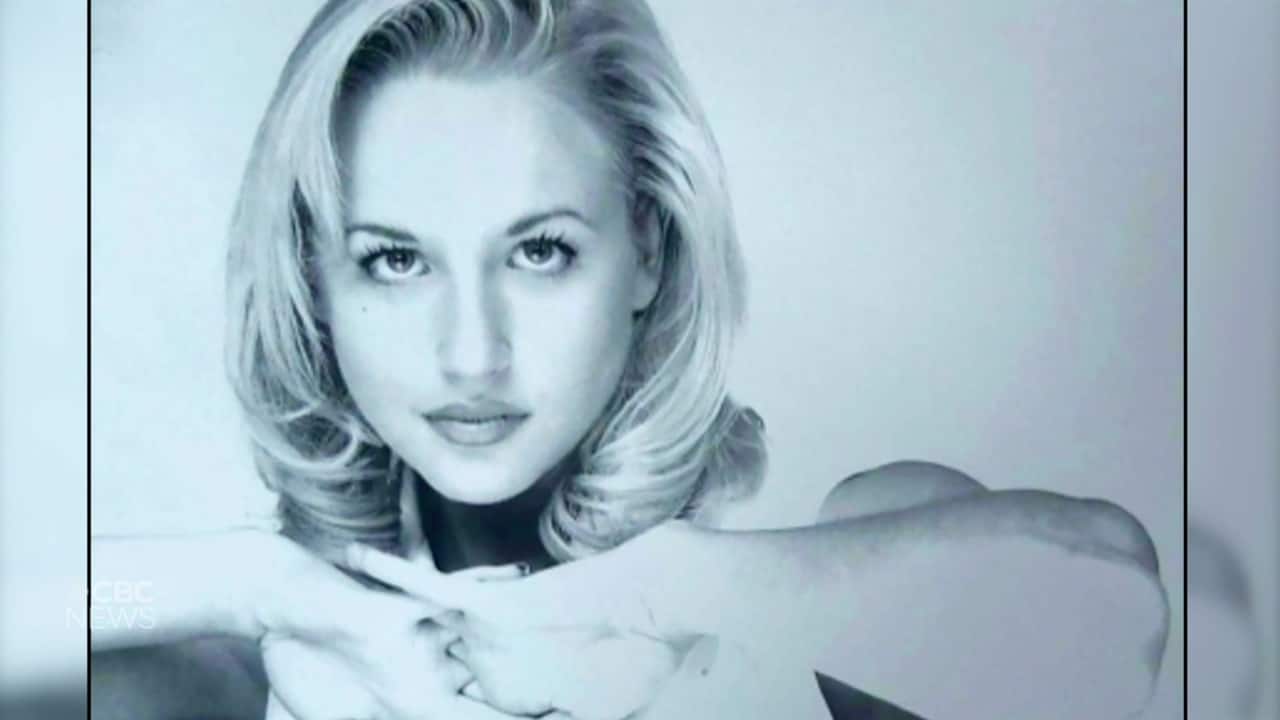 Vancouver actress and model April Telek is suing Peter Nygard’s niece, Angela Dyborn, for allegedly enabling her uncle to get access to her. She says that access happened right here in Winnipeg.2:31

Nygard, 79, is now at Headingley Correctional Centre, facing extradition to the U.S. for allegations he sexually trafficked women and girls over a 25-year period and used company resources to facilitate the alleged crimes.

Nygard has denied all the allegations against him. None have been tested in court.

Telek says she met Nygard’s niece in Vancouver in 1991, when Telek was a teenager. She says Dyborn’s mom — Peter Nygard’s sister — owned a clothing store. One of Telek’s friends had worked there.

Telek says she and Dyborn became friends. She says she even went to Los Angeles to visit Dyborn, who had moved there.

“We were never besties, but we knew each other well and we hung out,” says Telek.

The lawsuit says that in November 1993, when Telek was 20 years old, Nygard called her at her parents’ home in North Vancouver. She had just returned home from a beauty pageant in the Philippines, and Nygard wanted her to come to Winnipeg to model his signature line, she says.

The Nygard companies arranged the flight and told her she’d be staying at the “executive suites,” Telek says.

The lawsuit alleges Dyborn picked Telek up from the Winnipeg airport and drove her to Nygard’s warehouse on Notre Dame Avenue, where the fashion designer also had an apartment.

The claim says Telek was held captive for days, drugged and repeatedly raped. When she finally escaped, she says she told Dyborn what had happened.

The lawsuit alleges Dyborn responded, “I watched the tape; you didn’t fight that hard.”

The lawsuit accuses Dyborn of being “a key co-conspirator with Peter Nygard for decades” and also “a key cog in his vast sex trafficking network.”

“She plays a big part in this, and that’s not acceptable,” said Telek. “It is not OK, and she needs to be held accountable, too.”

The lawsuit claims that in return for her participation in Nygard’s alleged sex trafficking scheme, Dyborn is paid a salary and provided travel and lodging.

“In order to receive these benefits, Dyborn continues to conspire with Nygard to cover up and conceal his crimes,” the lawsuit says.

Dyborn hasn’t filed a statement of defence. Court records show she was granted an extension until May 5 to do so. She also hasn’t responded to the allegations in the class-action lawsuit.

Dyborn didn’t respond to requests for comment for this story, but last June, her lawyer Jay Prober told CBC’s The Fifth Estate his client denies all the allegations against her.

In a sworn declaration Prober provided to CBC News last year, Dyborn said she and Telek weren’t close. She says they met briefly through Telek’s mother at a store Dyborn was managing.

“At the time [Telek’s] mother appeared to be fascinated with my uncle Peter Nygard, and his clothing line, and she was clearly aware of the fact that he was my uncle,” said Dyborn’s declaration.

Dyborn alleges Telek’s mother had tried to secure a clothing sponsorship for her daughter through Dyborn.

“I do not remember following up with April’s mother on that request. Nor would I have, since these types of promotions are handled by the Nygard PR department,” wrote Dyborn.

The declaration says Telek never visited Dyborn in Los Angeles, and that Dyborn wasn’t in Winnipeg when Telek alleges she drove her from the airport to Nygard’s warehouse.

But Telek says Nygard couldn’t have hurt as many women and girls as he’s accused of abusing without help.

The lawsuit further alleges that Dyborn was tasked with facilitating travel arrangements, lodging and benefits for Nygard’s “girlfriends” — meaning his full-time sex workers — as part of his trafficking conspiracy.

“She also would routinely transport victims to doctors on Nygard’s payroll so they could receive abortions and treatment for sexually transmitted diseases,” according to the lawsuit.