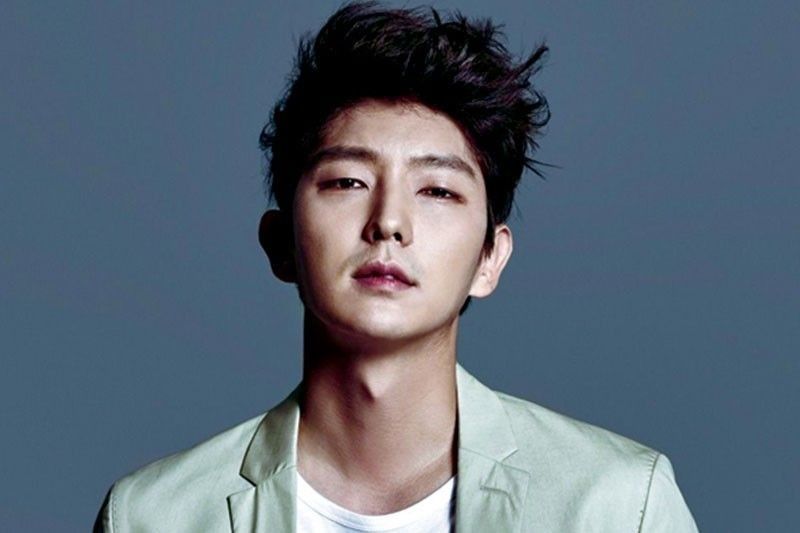 MANILA, Philippines — It looks like Lee Joon-gi and IU are not over that tragic ending of their 2016 hit time-travelling romance drama "Moon Lovers: Scarlet Heart Ryeo" as Joon-gi and IU revealed on April 17 during the former's birthday special on Naver about their thoughts on their first leading drama together.

In a recent article published in Soompi.com, the actor revealed that he often gets asked if there will be a second season of "Scarlet Heart Ryeo."

"Moon Lovers: Scarlet Heart Ryeo" tells the story of a 21st century woman who finds herself travelling back in time to the Goryeo Dynasty. Inhabiting the face and body of a woman who has the same face as her, she meets, befriends, and eventually falls in love with one of the princes of the ruling dynasty.

Joon-gi said that realistically there might be difficulties in the feasibility of it being done. He asked IU, who joined the conversation through a surprise phone call, if she would be willing to do it if it were to be produced.

“I think all of us who filmed the drama probably feel the same way. We had such a great time filming it, and even now, there are so many people who love the drama. Isn’t that amazing?” the singer, songwriter and actress answered.

Joon-gi agreed, “Honestly, we never imagined that there would belatedly be so many people all around the world who love it.”

After its airing, almost all the cast starred in big projects. Besides Joon-gi and IU who have already established and starred in their respective dramas, the other actors in the cast became lead stars. These include Nam Joo-hyuk, Kang Ha-neul and Kang Ha-na. Ha-neul picked up leading roles such as "When the Camellia Blooms" with Gong Hyo-jin in 2019. Both Ha-na and Joo-hyuk starred as leads in the 2020 hit drama "Start-Up."

IU said that if the conditions are right, there's no reason for her not to do it. “But if you’re asking me about my opinion only, there is no reason to not do it,” she shared.

Her "Scarlet Heart Ryeo" leading man quipped, “I was afraid you’d say, ‘Why should I?'”

The actors also turned on their fangirl and fanboy mode when they praised each other's acting on the unaired final scene of the drama.

Those who have watched the drama in 2016 know that it ended on a bitter note with IU's character, Hae-soo, going back to her time.

She left behind her great love, Prince Wang So, in Goryeo, alone and yearning for her love. He would famously utter, "If we are not from the same world, I will find you, my Soo."

“Our actor Lee Ji-eun (IU) showed the most amazing emotional acting that day. I wondered how someone could cry so sorrowfully. Even now, I cry when I see your emotional acting in that scene,” Joon-gi remarked about the said scene.

IU shared that she was saddened that it was not shown for their fans. “I do feel sad that we couldn’t show fans the scene where Wang So and Hae-soo meet, but your visuals were also amazing. In the modern day scene, where you have short hair and are dressed in a suit. Your visuals in that scene where you handed me a handkerchief — it was really a shame that it didn’t make it on TV. Your fans would have gone wild if that had aired.”