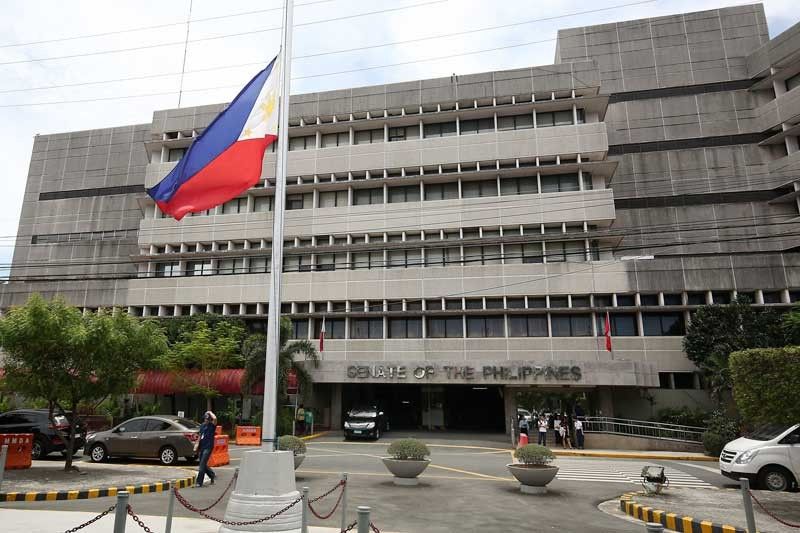 MANILA, Philippines — With less than a year left before the 2022 elections, talk about politicians’ plans for the polls are heating up — and they have become less coy about it too.

A handful of former senators have disclosed that they are eyeing to make a comeback to the Senate just a few months before the filing of candidacies.

Read on to know who they are and what they plan to do should they clinch another six years in the Senate. 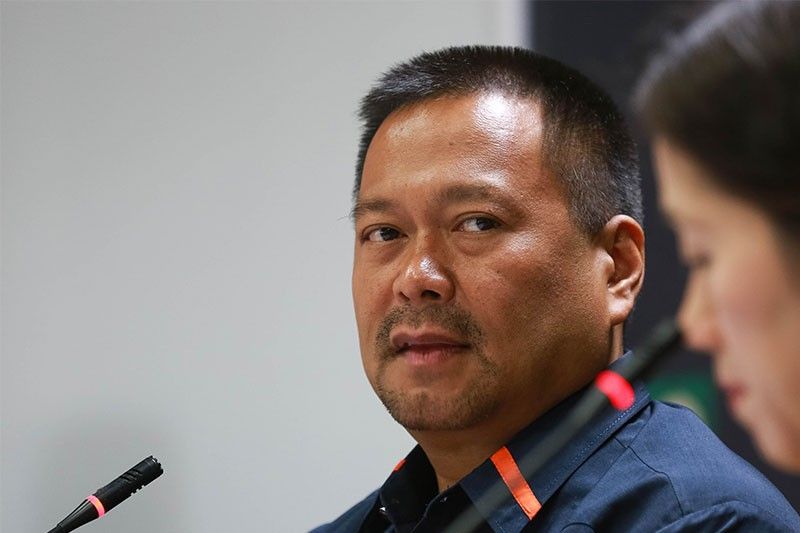 Former Sen. JV Ejercito mounted an unsuccessful bid for reelection in 2019 — a loss that he attributed to his brother, Jinggoy Estrada, also running for senator at the same time as him.

But Ejercito told Philstar.com that he is planning to run for a Senate seat again, “funds permitting,” under the Nationalist People’s Coalition.

“I may not have much funds, the only thing I have is my good name and unblemished public service record,” he said in an online exchange.

He said he wants to continue what he has started during his first term as a senator and wants to oversee the implementation of his measures including the Universal Health Care Act and the creation of the Department of Human Settlements and Urban Development.

Apart from funding for his campaign to return to the Senate, Ejercito foresees another obstacle: his brother.

“Jinggoy wants to run again,” he claimed. “That would definitely affect my chances of making it again just like 2019 elections.” Former Sen. Francis “Chiz” Escudero left the Senate in 2019 after successfully winning the gubernatorial race in his bailiwick of Sorsogon, but is now eyeing a return to the upper chamber in the hopes of helping the country recover from the COVID-19 pandemic.

Escudero also said he wants to bring his experience as a local chief executive to legislation, so laws can be more attuned with the situations on the ground.

He said his 2022 bid under the Nationalist People’s Coalition might be his last, as he claims that he has “no plans of growing old in office.”

“There are 110 million Filipinos, probably they are even better than I am,” he said. “It’s best that we give them that chance when the time comes.” 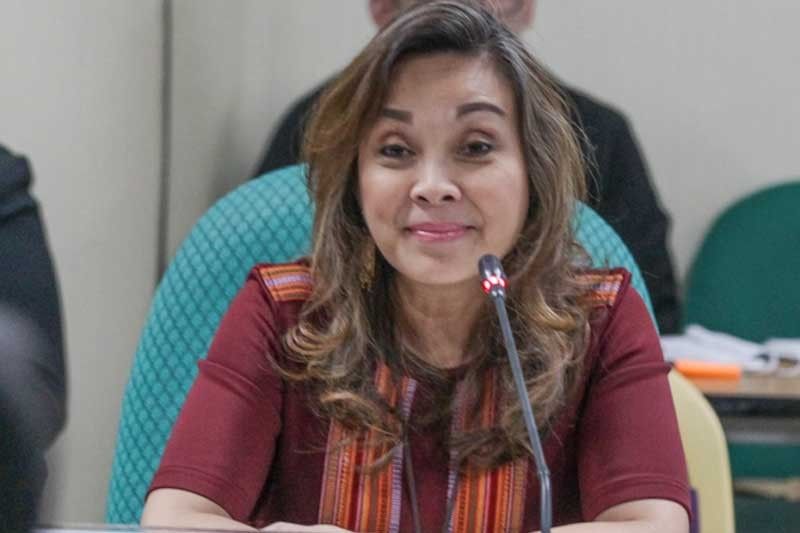 After having served three consecutive terms in the Senate, former Senator Loren Legarda went local and ran for a congressional seat in her hometown of Antique and was eventually elected among the dozens of deputy speakers in the House.

But just after one term as Antique’s representative, Legarda now wants to mount a return to the Senate under the Nationalist People’s Coalition to oversee the implementation of the laws she had authored.

“The environmental laws and the laws on women and children I either authored or sponsored, I have to make sure that these, especially now in the time of pandemic recovery, are implemented efficiently and effectively and funded and that everyone understands,” she told ANC.

She added that she sees a need for a “different kind of pandemic recovery” which is also appropriate to the ongoing climate crisis.

She said a lot of people have been urging her to run again for the Senate. “Who am I to say no if there is such a calling?”

This story will be updated as more former senators announce their candidacies.