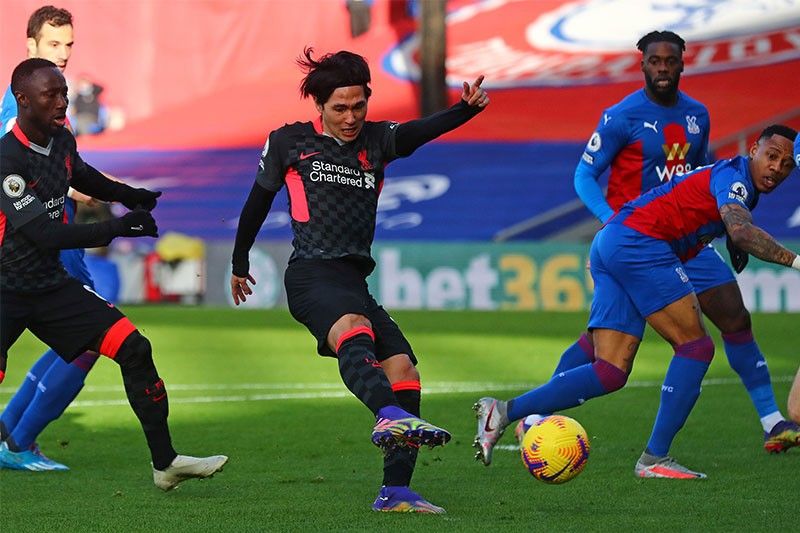 LFC led 3-nil in the first half courtesy of goals from Takumi Minamino, Sadio Mane and Roberto Firmino.

Instead of the Eagles picking up the intensity, Liverpool, the defending champions, picked it up continued to bombard the home side.

After midfielder and team captain Jordan Henderson fired in a screamer from outside the box seven minutes after the reset, there was no coming back. Firmino scored another sublime goal and Mohamed Salah came off the bench to peg two more for the final result.

It was the first time that Liverpool scored that many goals away from their home field of Anfield in top flight football. It is also the first time in Premier League (and probably football history) that all seven goals in a game were assisted by seven different players.

Liverpool also became the first club to have seven goal scored against them (in a 7-2 loss to Aston Villa earlier in the campaign) while scoring seven of their own in the same season.

The last time Liverpool scored that many goals was during a 9-0 romp—also against Crystal Palace—in 1989 prior to the Premier League inception. However, in Premier League play, they won an away match against Derby County 7-1 in March of 1991.

The Reds’ front three of Mane, Firmino, and Salah all scored and assisted in the game.

Under Klopp, the Reds have scored 600 goals in 288 matches in all competitions; the fastest squad to reach that tally under any Liverpool manager.

This squad under Klopp has been a juggernaut since the German manager arrived in the Merseyside in late 2015. Liverpool has a 66-match unbeaten streak at Anfield dating back to two seasons ago.

This season, they also ended winning streaks by Wolverhampton and Tottenham.

The Reds next take on West Bromwich Albion on December 28 at Anfield.