Will evil finally triumph or will destiny take its course and avenge the oppressed?

Tonight, Lolong (Ruru Madrid) faces his greatest battle yet as one of 2022's most watched Philippine television series airs its season finale.

Spanning three years in the making, the GMA Public Affairs-produced series has become a force to be reckoned with in primetime viewing. It continues to post double-digit ratings every night since its pilot airing, recording more than 13 million television viewers per episode. It was hailed as “Best Primetime Serye” at the Gawad Pilipino Icon of the Year 2022. 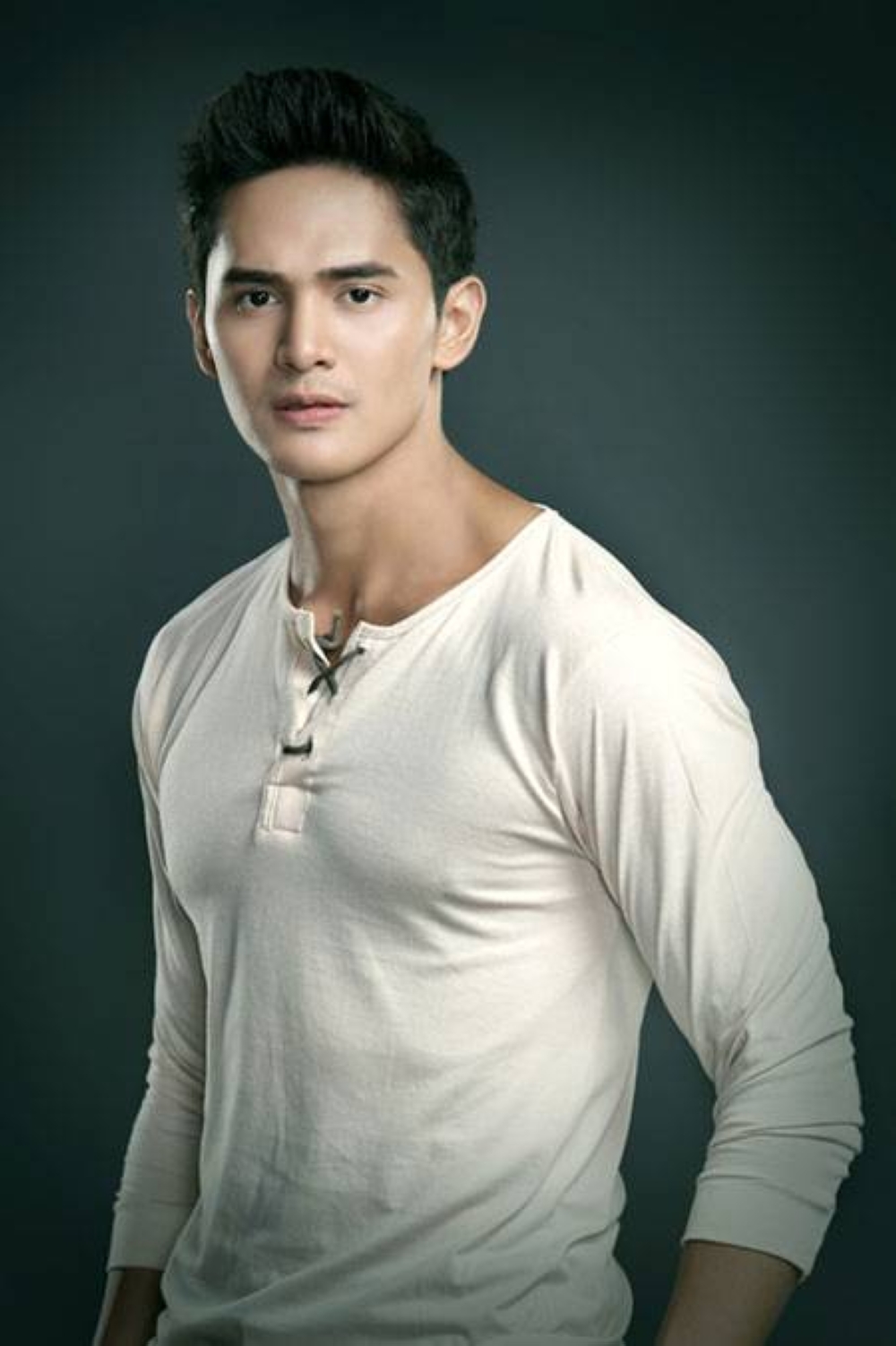 In his biggest battle ever, how can Lolong put an end to the evil forces ruling their town?

Yet beyond the numbers is the impact the “dambuhalang adventure-serye” has on the public. Lolong has inspired viewers, young and old, to revisit their values in life–not only about love for family and friends but also in raising awareness on caring for the environment and protecting animals.

“As actors, our goal is to entertain people. But this project has also allowed us to give inspiration and lessons to the public,” said Madrid

As the first season draws to a close, viewers are in for more action-packed scenes that will leave them at the edge of their seats. Through the blood of Dakila – the 'Punong Buwaya'– Armando (Christopher) will have the strength and power he desires the most. But in exchange, he will become an unlikely creature – half human and half crocodile.

Tumahan, Lolong's beloved hometown, will be at its darkest. The locals know that at this point, they need a hero. But they long turned their backs on Lolong and his friends, who have been trying to save them from the evil hands of the Bansons led by Armando and Dona (Jean).

Motivated by his desire to do what is good and inspired by his loved ones and friends who have been with him since the beginning, Lolong will finally discover what being a hero really means.

With the help of other crocodiles and the power he possesses as an Atubaw, Lolong will face Armando. And this time, he is not alone. He will have the support of the people and the other Atubaws.

In his biggest battle ever, how can Lolong put an end to the evil forces ruling their town?

Witness the face-off between the Atubaw and the Bansons in Lolong's season finale at 8 p.m. this Friday, after “24 Oras” and 9:40 p.m. on GTV.