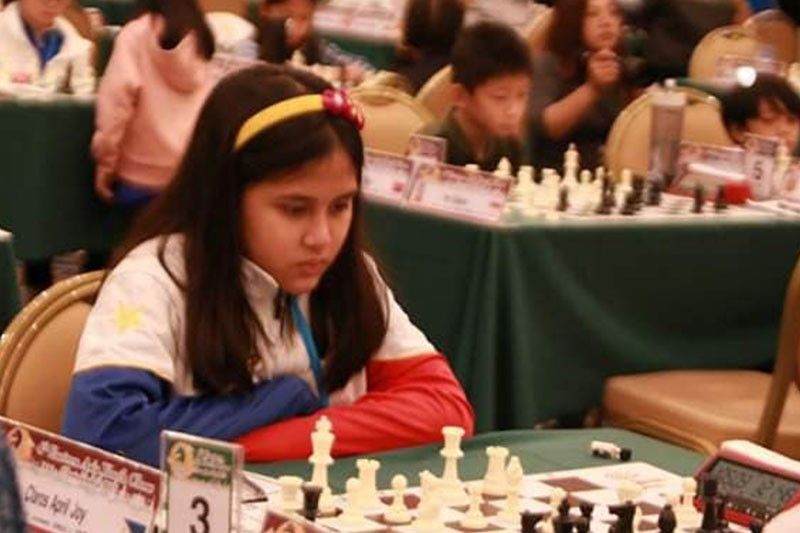 Claros, 13, won the second of their two-game match to level the score at 1-1 and force the deciding “Armageddon” playoff where she drew the black pieces with lesser time but afforded her at least a draw to clinch the match.

The incoming Far Eastern University-Diliman sophomore went for the win anyway as she wielded the Caro-Kann defense like a magic wand that grabbed her a pawn and later a piece to bring down the fancied Starosta.

Claros would be looking to avenge her loss to Latifa in the Asian Qualifier a week ago in a game where she blew away her winning advantage in time scramble.

By reaching this far, Claros had already overachieved after making the tournament as a wildcard entry, finishing second in the eliminations and then coming through with a masterful effort against Starosta despite being seeded only 14th in the round-of-16.

The other Filipino qualifier, Michael Concio, Jr., was shown the door by China’s Renjie Huang, 0-2.

It was a match though that was National Chess Federation of the Philippines executive director Cliburn Orbe put under protest on allegations of possible engine use.

FIDE has yet to decide on it at press time.