MANILA, Philippines — Anticipation continues is for "Space Jam 2: A New Legacy, " which set to hit theaters in July with Los Angeles Lakers' LeBron James being the main attraction.

Nike and Converse released on Tuesday (Wednesday, Manila time) first looks into their collections inspired by the movie. These include James' latest signature shoe — the LeBron 19.

Once again designed by longtime Nike LeBron designer Jason Petrie, the LeBron 19 wil be appearing on James' feet throughout the course of the movie. 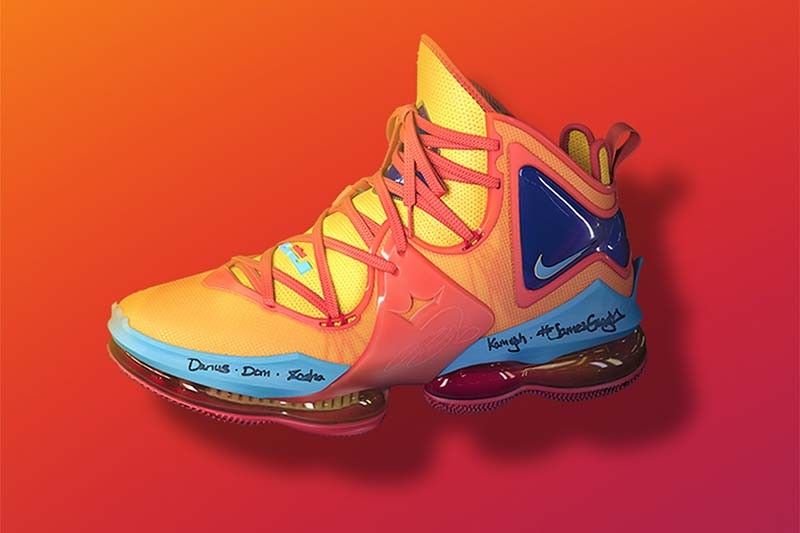 The LeBron 19 will be making its debut in "Space Jam 2: A New Legacy"

The latest LeBron shoe boasts a mid-cut construction with what appears to be Flywire on the underlay panels.

It also feaures a newly modeled Zoom Air forefoot unit with a double-chambered Air Max unit at the heel.

One of the two colorways of the LeBron 19 so far revealed by Nike is an oranged-based pair inspired by the Tune Squad uniform.

"In designing the LeBron 19, we were definitely guided by what was happening in the film," said Petrie.

"We wanted to give LeBron a brand-new feeling that was synonymous with an otherwordly, space-age kind of look," he added.

Also included in the footwear collection is a three-style series of the LeBron 18 low which will be released in adult and kid sizes which calls out some of the iconic faceoffs in the Looney Tunes franchise's history — including Tweety Bird vs Sylvester, Road Runner vs Wile. E. Coyote, and Bugs vs Marvin the Martian. 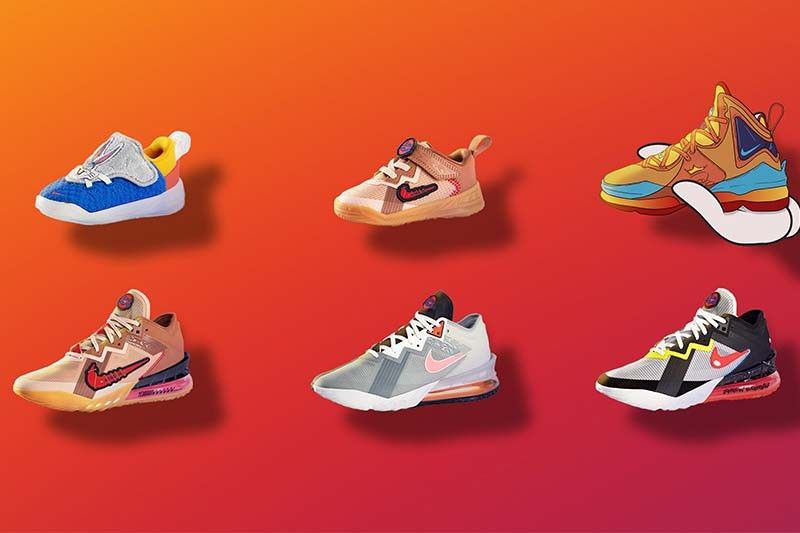 Versions of the Air Force 1 featuring a host of characters, and a Bugs Bunny LeBron 18 wrap up the footwear from Nike. 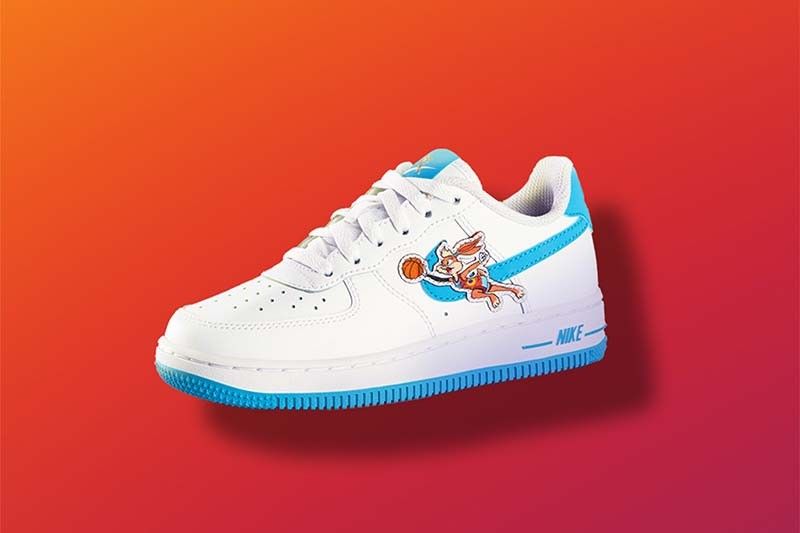 Meanwhile, Converse footwear brings in cartoonish detailing to some of its best-known lifestyle silhouttes. 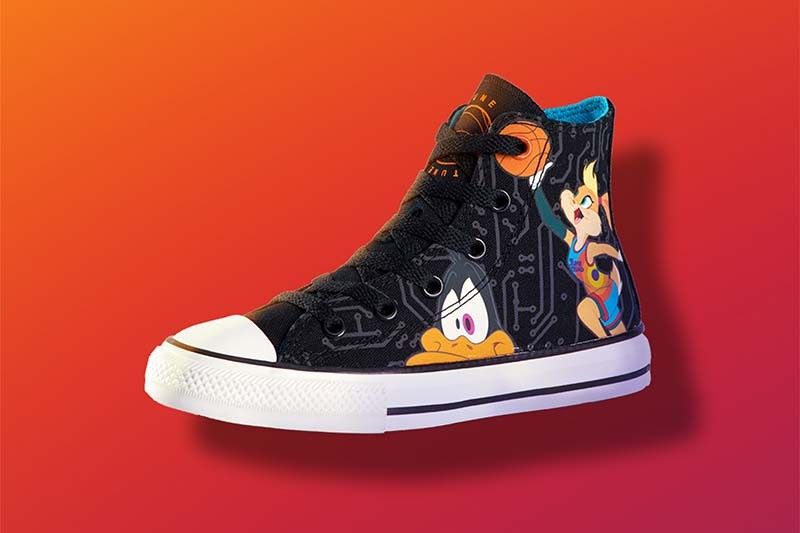 Converse brings cartoonish detailing on its footwear for "Space Jam 2: A New Legacy"

For the apparel, Nike and LeBron-branded jerseys are available with the Tune Squad and Goon Squad fits. A Tune Squad bomber jacket from Nike is also part of the collection.

Converse, for their part, have a hoodie, shirt, shorts, and a bag to complete their collection for the movie.

The Space Jam: A New Legacy collection from Nike and Converse are set for release on July on nike.com, and select retailers.

Share
Previous N.L.’s Indigenous kids are still being taken away. But the foster-care system is slowly changing
Next BSP disqualifies 4 money service businesses