Loren Legarda: The time to save our planet is now 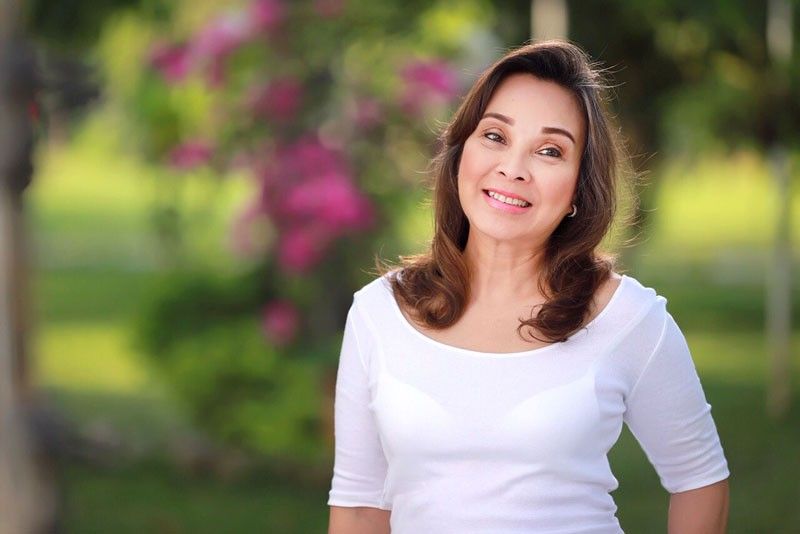 The planet has a fever.” And we’re all under fire. Soon, the days of powerful typhoons will come. In the past many years, each typhoon has been stronger and most disastrous than the last.

Are we prepared this time?

The extreme weather conditions we’re experiencing right now is proof that the danger of climate change is real. And if there is anything that each disaster has taught us, it is the realization that we are all vulnerable.

When Yolanda brought about unimaginable destruction to Eastern Visayas in November 2013, or Ondoy to Metro Manila and the nearby provinces in 2009, everybody get one’s own vulnerability was vulnerable. From there, we learned a lesson or two and promised to take care of the environment.

But after the disaster is over, we tend to forget, we ignore.

Today, we are confronted with something very tragic and dramatic — COVID-19. Thank goodness, there’s now a vaccine. But when the effects of climate change hit us in the next 10 years, we’ll be knocked out for real.

In celebration of World Environment Day this June 5, environmental champion, Antique Representative Loren Legarda reminds everyone that if we continue to disrespect the laws of nature, “expect a pandemic of this magnitude to happen over and over again.”

“COVID did not just happen. It started when a virus from a bat went to another animal, which was eaten by a human,” Legarda explains. “It happened because men violated nature.” 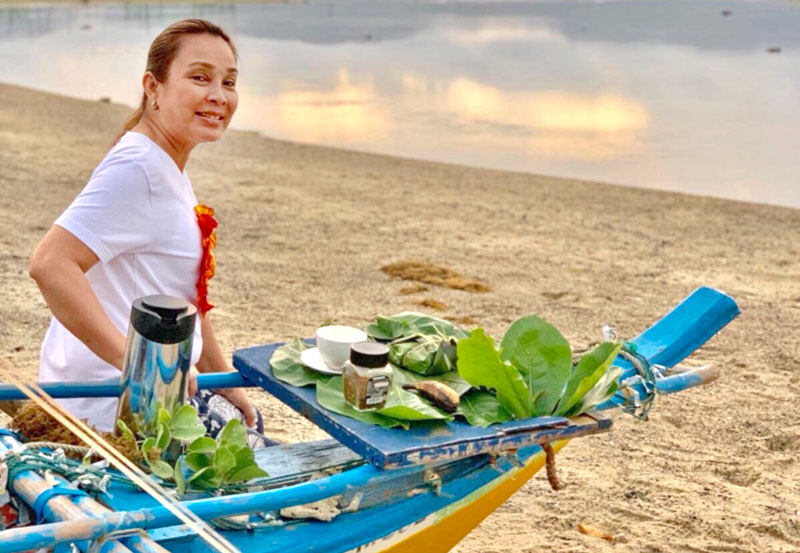 There’s no Planet B

In celebration of World Environment Day on June 5, Legarda shared how one can do his/her part to raise awareness on the range of threats facing people and the planet — from environmental degradation, biodiversity loss, sea level rise, and food and water stress, to air pollution and plastic waste.

Between her time as three-term senator and now as representative of Antique, Legarda has authored numerous laws to help address environmental problems — a great collection of measures that, if properly and fully implemented — the Philippines wouldn’t be in as much risk.

In 1998, while working on the ecological solid waste management measure, some people belittled her efforts, saying, “Why does she have to create a law about garbage?” And for most legislators, waste management wasn’t a priority at that time.

“And then the Payatas tragedy happened,” notes Legarda. “Soon, they realized that we have to take garbage disposal and segregation seriously. It’s an everyday issue of the everyday man.”

And so the young senator made it her mission to outlaw garbage dumps like Smokey Mountain.

“I grew up seeing Smokey Mountain. My family lived in Malabon. And I would see that mountain of garbage in Tondo as we passed by Dagat-Dagatan on my way to Assumption, where I studied,” Legarda recalls.

That law, which requires every household, barangay, city or municipality to ensure the proper segregation, collection and disposal of solid wastes, is now known as RA 9003 or the Ecological Waste Management Act.

In 2009, Legarda authored Republic Act No. 9729, otherwise known as the Climate Change Act.

Considered a legislative model and one of the “best laws” by the United Nations International Strategy for Disaster Risk Reduction (UNISDR), now known as the UNDRR, the Climate Change Act puts our country on the global map for having set a global benchmark for policy-setting.

Looking back, it was a long and arduous battle to see through its passage because the measure was met with apathy and resistance from some quarters at the onset.

“But I was unfazed and relentless,” she said. “Colleagues would argue that climate change is a purely an environmental issue, that climate change will happen regardless of intended efforts to address it, that creating a permanent entity to coordinate policies and programs will not contribute to the solution and will be a waste of government’s money,” relates Legarda.

What they don’t realize is that the clock is ticking and if we don’t do anything about it, no one can protect us from environmental catastrophes.

“We only have one home, one planet,” Legarda stresses. “There’s no Planet B.”

At present, the Deputy Speaker is pushing for a ban on single-use plastics found to cause threats to public health, the environment and marine life, and biodiversity.

She filed a bill that would regulate the importation, sale and use of single-use plastics, in addition to several bills pending in both chambers that ban and mandate an extended producer’s responsibility.

In 2019 alone, we used and discarded about 164 million pieces of sachets.

“Plastic products worsen global warming and climate change due to the amount of fossil fuels used in the production and transportation,” she stresses.

Legarda also strongly urged her fellow lawmakers in Congress to protect and revive the ecosystems in the country by using laws to ban single-use plastics and manage segregation of waste, and aligning government programs to support nature-based solutions to address the climate crisis.

“Our planet has been sick for more than a century and a half, which started when we began to burn fossil fuels that released harmful carbon emissions,” she says. “This altered our climate and brought about extreme weather events, increasing temperatures, and rising seas. But this planet we call home is not beyond saving.”

Year 2020 is regarded by the United Nations (UN) as the decade of action — to end poverty, to rescue the planet, and eventually build a peaceful world.

All efforts must be exhausted because if we don’t do something about it in the next 10 years, we’re going to create a far bigger problem than COVID.

“And we have a small window to do so — until 2030,” says Legarda. “The climate crisis, the state of our plastic pollution, the magnitude of environmental degradation, the cropping pandemic — we need to acknowledge this hard truth: We humans are causing all of this.”

According to Legarda, there are a number of easy-to-do local adaptation initiatives that communities could pursue. Among them are:

•Harvesting rainwater for household and community use

“As long as the sun rises and the sun sets, I’ll be fighting for people’s right to a clean, healthy, safe, sustainable and resilient environment,” Legarda enthuses.