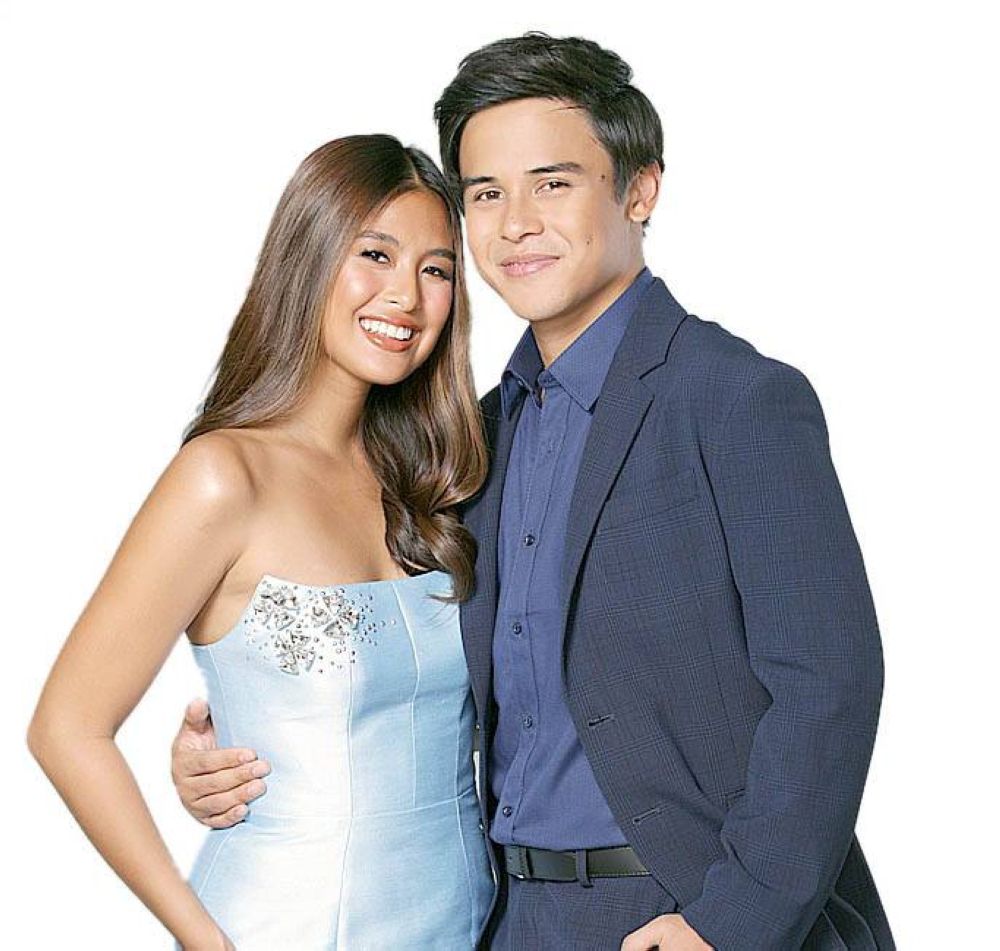 The two could have easily starred in the popular rom-com genre or perhaps in the more challenging romantic drama for their first full TV series.

Instead, Garcia and Ramos are starring in a GMA Public Affairs production that merges mystery and romance with folklore and filmmaking.

“Love You Stranger” centers on the legend of a shadow creature.

When LJ (Garcia) was a young girl, her mother Lorraine (Andrea Del Rosario) joined a mysterious dance ritual in Sta. Castela's town fiesta. Legend has it that every year, a shadow creature called Lilom emerges to take a soul during a full moon. Only a dance can calm the spirit.

The Lilom will curse anyone who dares offend the ritual — as believed to have been done by Lorraine. Sta. Castela's townspeople say that the curse caused Lorraine to lose her sanity. LJ's father eventually abandoned them, leaving Lorraine under LJ's care.

LJ and Lorraine have since moved to Manila, where LJ is now a struggling film designer. Soon, she serendipitously lands a major movie project that could bring her closer to understanding her mother — a film based on the Lilom folklore itself.

The film is helmed by a charming young director named Ben (Ramos) and is set in Sta. Castela where LJ was not supposed to return. Ben is intrigued by LJ, who seems to understand the film almost as much as Ben does. LJ agrees to work with Ben on the film, while keeping her past to protect her mother. Little does she know, Ben has his secrets, too.

Garcia cannot wait for viewers to finally see their show, which was initially intended for December 2020 production but was postponed until February this year.

Ramos was likewise excited to introduce his character Ben, and their story that's difficult to box in one genre.

“It's a very complex and unique story, iba iba yung genre in one series. The first time I read the script, I told everyone that I wanted the role because it's a really good role. Nakita ko agad yung connection ko with Ben, with the script and with the entire team,” the actor shared.

Love You Stranger's world premiere is set tonight at 9:35 on GMA Telebabad. Kapuso abroad can catch the show via GMA Pinoy TV.