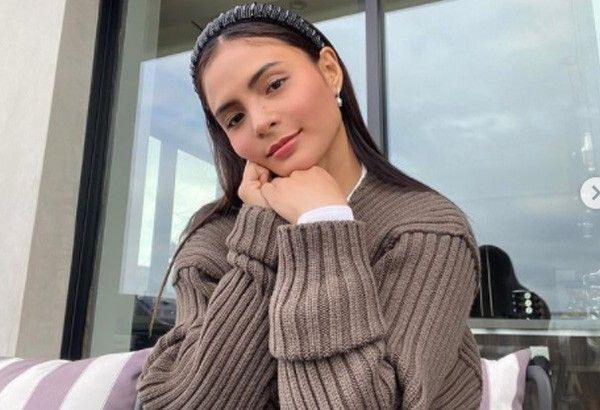 MANILA, Philippines — Newest Kapamilya actress Lovi Poe revealed how she got the role in the upcoming Hollywood movie “The Chelsea Cowboy.”

During her first media conference as a Kapamilya yesterday, Lovi said one of the producers of the film reached out to her management.

“One of the producers and the writer of ‘The Chelsea Cowboy’ reached out to my management and asked me to read for the part. It was as simple as that. I read for the part, forgot about it and a few weeks after, it happened,” Lovi revealed.

She also said that she's now preparing to work with co-stars Alex Pettyfer and Poppy Delevingne.

“Aside from making sure I am fully aware of who I am playing, I will do my best na mabigyan ng hustisya because she’s an icon. Nagpre-prepare ako ng maayos,” she said.

“I will be playing a role with a different accent so that’s something I look forward to. Just trying to make sure that I get there prepared,” she added.

She thanked her new network for supporting her in starring for the Hollywood film.

“Of course me getting into this different playing field is already a huge thing. Just to be part of this movie is a real blessing for me,” she said.

“Even if I will be flying back and forth, if given the opportunity, I believe ABS-CBN would be very much supportive of anyone who’s going to be able to pursue different careers abroad,” she added.