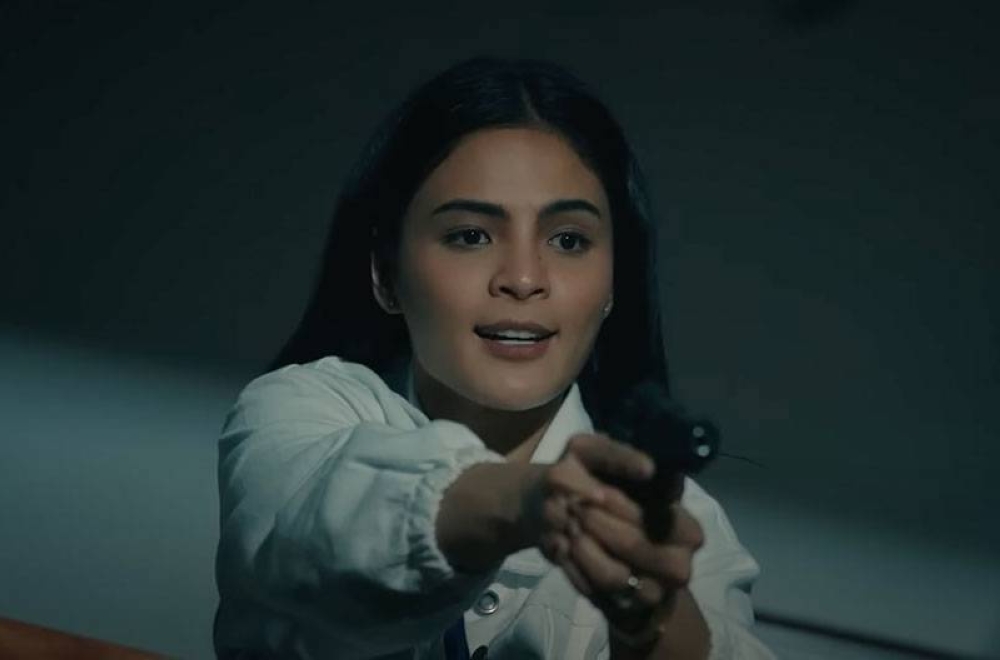 Multitalented actress Lovi Poe couldn't help but turn emotional when looking back on her adjustment period at ABS-CBN. She had just transferred from her previous home network of 15 years, hence, feeling quite unsure on the first few days at work for her new teleserye, “Flower of Evil.”

“It's my first project so the transition wasn't the easiest thing but with the help of everyone, I was able to go get past that challenged” a teary-eyed Poe said.

She thanked not just with her co-stars but other crew members as well for comforting words.

“Denise [Laurel] was one of the first person to talk to me and she made me feel comfortable and just like everybody. I have my moments with the audioman, si Kuya Adler, and our cameraman si Kuya Fred. My first day was difficult kasi parang all of a sudden I'm in a new environment. Everything's new, everyone's new. And it was hard. As the day went by, I wasn't myself at the beginning.

“Flower of Evil,” is loosely based on the 2020 South Korean drama series of the same title. Poe play Iris, a female detective married to Jacob, played by Piolo Pascual.

During the launch, Poe's co-stars and the people working behind the camera took the time to laud the actress in her performance for the series.

An emotional Laurel also shared, “It's so intimidating to come into a place and you're the new girl and then you're the lead and you have a lot of responsibilities on your shoulders. [Poe] carried, she didn't complain.”

Poe's leading man, Pascual, also said, “Going to the bubble, I have to say that Lovi is one of the most, if not the easiest, leading ladies I have worked with. It was so easy to get into the scene with her because she was very willing, she was very open and she was very sensitive.”

“Flower of Evil,” billed as the first Viu original adaptation, premieres tonight, June 25 on Kapamilya Channel and A2Z, after its June 23 world premiere on the streaming platform. Iza Iglesias