Luis Manzano ready to be a dad

Luis Manzano ready to be a dad 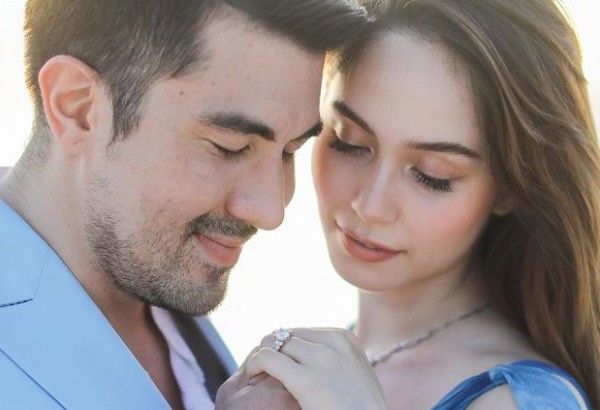 MANILA, Philippines — Kapamilya host Luis Manzano revealed that he is ready to become a father but wife Jessy Mendiola clarified that she is not yet pregnant.

In Luis’ latest vlog on his YouTube channel, Jessy said she knows that Luis is ready to become a father with the way he cared for their dog.

Luis said that he learned it from the best, his father Edu Manzano and stepdad Ralph Recto.

“Sinasabi naman talaga nila 'di ba, you can teach someone about the world pero the best way to learn talaga is through actually observing someone, first-hand experience,” he said.

Luis also said that his mom Vilma Santos is already excited to have her grandchild from Luis.

Jessy, meanwhile, clarified that she’s not yet pregnant and will tell the public once she does.

LIST: What masks to wear to combat COVID-19 variants

Dermaction Plus by Watsons: Powerful yet gentle skincare made for all

Enjoy a smoother 5G experience with the vivo Y52, now available via Globe

COVID-19 Cheat Sheet: How to take care of your COVID-infected family (Part 1)