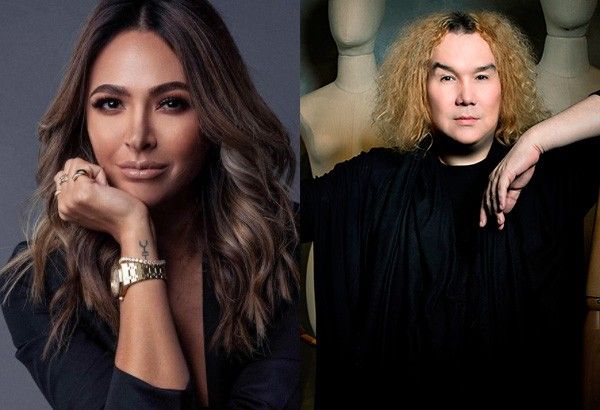 Together with Yugen Events and style consultant Maggie Wilson, Amato Couture will lead the Emirati style council in dressing up this year's top thirty qualifying entrants. The names of the official candidates will be revealed on October 20.

The phenomenal maiden pageant has attracted a lot of interested aspirants. News from around the Gulf area reported that 1,200 applications, including resident Emiratis, clogged the pageant website a few hours after the announcement was made that led to its crash. All women, between the ages of 18 to 28, who had a three-year residency possessing a valid Emirates ID and passport, were qualified to join.

"The UAE is making a very important time in its history, from the signing of the Abraham Accords to hosting the Expo 2020 Dubai, and there has never been a better time to shine a spotlight on the women residing in the country.

"I could not be more pleased to welcome the first-ever representative from the UAE to our globally televised event in December," said Miss Universe Organization president Paula M. Shugart in a statement.