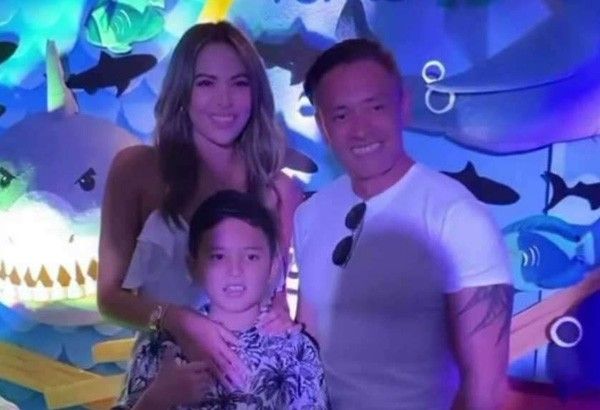 Connor celebrated his birthday in an underwater-themed party on February 26 at M Residences Clubhouse in Acacia Estates, Taguig City. Maggie reposted a friend's post in her Instagram story showing herself and ex-husband Victor with their son.

Event organizer PinknPeach Party, meanwhile, revealed that it was Victor who organized the party for their son.

"We're just happy doing venue transformation again after more than 2 years. Salute to the hands-on dad for being there from preps til on the day,” the party organizer wrote on Instagram.

"One of the best parties we had! Thanks boss @victorconsunji. Happy birthday Connor!" it added.

Maggie and Victor announced their breakup in September 2021, after 11 years of marriage.

"We have remained really good friends and partners and will continue to do so. Both of us want nothing more than for each other to be happy," the couple said in a joint statement.