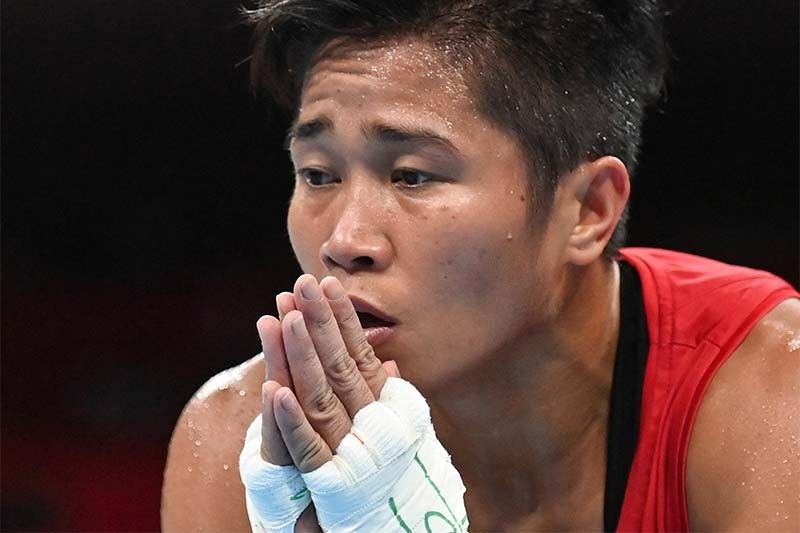 MANILA, Philippines – Irish Magno is the first casualty for Philippine pugs at the 2020 Tokyo Olympics after a Round of 16 exit at the Kokugikan Arena on Thursday.

Jitpong used an aggressive start in the first two rounds to gain complete control of the bout.

While Magno tried to step it up in the third round, time was not on her side as she trailed behind her opponent, who safely fought at a distance and picked her shots.

Only one judge gave a round to Magno in the third round, 10-9.