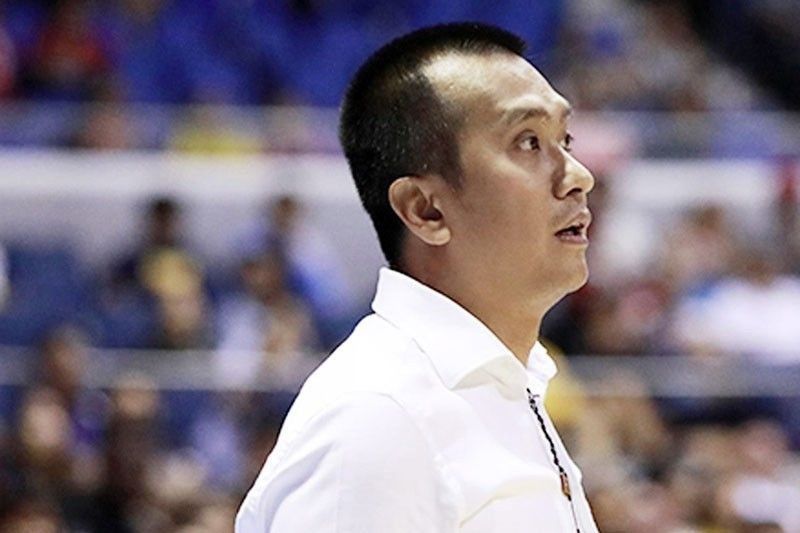 MANILA, Philippines — Magnolia coach Chito Victolero is bracing for a tough war against TNT in the PBA Philippine Cup best-of-seven finals in Bacolor starting tonight and his approach is to prepare the Hotshots for an extended series even as he’s not losing sight of treating each encounter on a game-to-game basis.

Reyes said he’s not worried about the physicality of Magnolia’s defense and shrugged it off as not a cause for concern. “Magnolia has different schemes, that’s why they’re the top defensive team,” he said. Victolero mentioned it’s more about discipline in execution than physicality that drives the Hotshots’ defense.

Share
Previous Imagining futurity
Next Travel of Minors Within Metro Manila Now Allowed, But With One Condition