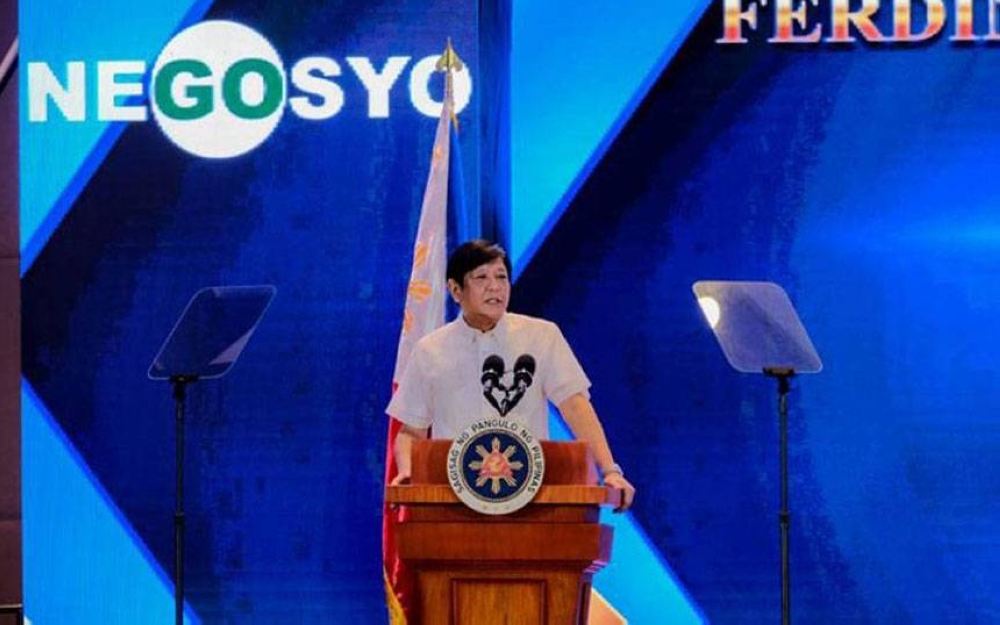 WE welcome the attention being given by the new government to micro, small and medium enterprises (MSMEs). President Ferdinand “Bongbong” Marcos Jr. showed support for small businesses when he attended the Go Negosyo summit last week. Hopefully, though, all the attention and pledges to help will soon translate into action.

For starters, the authorities should look at the magna carta for MSMEs, officially known as Republic Act 9501 that was enacted in 2008. Two key provisions of that landmark law remain poorly executed and are blamed for the unrealized potential of MSMEs to contribute more to the economy.

The first is access to capital. The magna carta mandates banks to set aside 10 percent of their total loanable funds to MSMEs, but since the law was passed, compliance has been a problem. Instead, banks find it easier to just pay the penalties for not complying.

Some claim that banks favor large borrowers, because they earn more from them relative to MSMEs. Meanwhile, others suggest that the government should share the risk of giving loans to MSMEs, many of whom lack the collateral and other requirements that financial institutions typically require.

Another key provision of the magna carta says that government, from national agencies down to local units, should set aside 10 percent of its procurement budget for MSMEs. Obviously, the government is an important institutional customer for all firms in many industries.

However, buying from MSMEs has been challenging. For one, procurement laws require government offices to buy in bulk, but small businesses lack the capacity to meet large orders. In fact, that is also a problem of MSMEs when doing business with large private corporations. Obviously, buying in bulk saves money, because that lowers the unit cost of items. And so, procurement policies have to be reconciled with the objectives of the magna carta to help small firms.

Besides better execution of the magna carta, MSMEs would also gain from more access to markets. In general, the government should review its export plans and strategies. And if a net importer like the Philippines sells more local goods and services abroad, gross domestic product or GDP growth would be more robust.

Under the GSP, or the Generalized Scheme of Preferences, more than 6,200 Philippine products can enter the European Union duty-free. In fairness to the government, exports to Europe have been growing over the years, but the point is that more can be done. Also, GSP status will expire in late 2023, and when the government negotiates its renewal, it should push to expand the list of products covered.

Another way to develop new markets is for the Senate to ratify the Regional Comprehensive Economic Partnership, or RCEP, agreement. Once the pact is fully operational, it will create the largest free-trade area in the world. The agreement covers all 10 members of the Association of Southeast Asian Nations (Asean), as well as China, Japan, South Korea, Australia and New Zealand.

RCEP already went into effect earlier this year. The Duterte government lobbied for Senate ratification, arguing that it would bolster GDP growth by about 2 points. RCEP covers half of the world's population. Its signatory countries contribute 30 percent to global GDP and more than a quarter of total world exports.

While the new Marcos government also favors RCEP, there has been no significant development in its ratification. More policymakers should realize that helping small businesses is part of the deal.

“RCEP recognizes the importance of being inclusive, especially to enable SMEs leverage on the agreement and cope with challenges arising from globalization and trade liberalization,” according to the RCEP website.

RCEP should be ratified soon. That, along with the other measures mentioned here, can transform MSMEs into an even stronger engine of growth.