Manila, Caloocan win in Armageddon to advance to PCAP semis 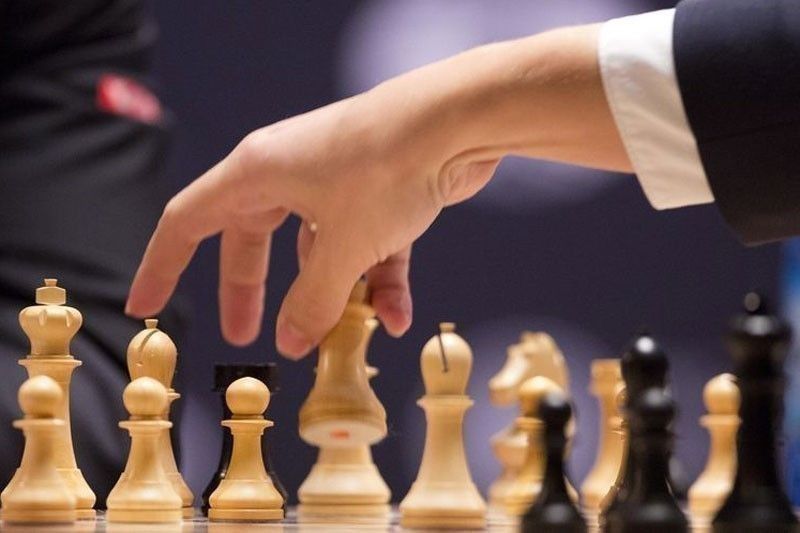 MANILA, Philippines – And this is what you want in the playoffs.

The best chess teams in the entire archipelago are duking it out for the right and historic opportunity to be the Professional Chess Association of the Philippines’ first ever champion.

No let up. Never say die. And going into extra boards.

While there were some routs, the evening saw four teams go into chess’ equivalent of football’s penalty shootout with the Indios Bravos and the Batch Towers as well as the LoadManna Knights and the Spartans going into extra boards.

The Indios Bravos had to go through the eye of the needle to advance to the next round. They defeated the Rizal Batch Towers, 12-9, in Game 1 but found themselves in a 10.5-all draw in Game Two.

That meant Armageddon play with IM Marvin Miciano and FM Deniel Causo drawing with IM Rolando Nolte and AGM Herman Valente respectively on black. Despite the loss of Manila’s GM Ino Sadorra who was playing white to FM Mari Joseph Turqueza, Manila advanced because black wins in case of a draw during Armageddon play, 2-1.

The LoadManna Knights likewise had to go through Armageddon play after they defeated the Cavite Spartans, 14.5-6.5 in Game One, with the latter turning the tables and the boards in them in Game Two, 12.5-85.

The division semifinals are slated for this Saturday, March 27.