WE disagree with the Manila Regional Trial Court ruling on the Communist Party of the Philippines (CPP) and its military wing, the New People's Army (NPA). The authorities should pursue to have these groups legally declared as terrorist organizations, perhaps by appealing the decision and filing another case under the relatively new Anti-Terrorism Act of 2020.

Last week, Branch 19 in Manila dismissed a 2018 petition of the Department of Justice (DoJ) to name the CPP and the NPA as terror groups under the Human Securities Act. In its ruling, the court defined terrorism as the commission of piracy and mutiny in the high seas, rebellion or insurrection, coup d'etat, murder, kidnapping and serious illegal detention, [and] crimes involving destruction of property “thereby sowing and creating a condition of widespread and extraordinary fear and panic among the populace, in order to coerce the government to give in to an unlawful demand.” 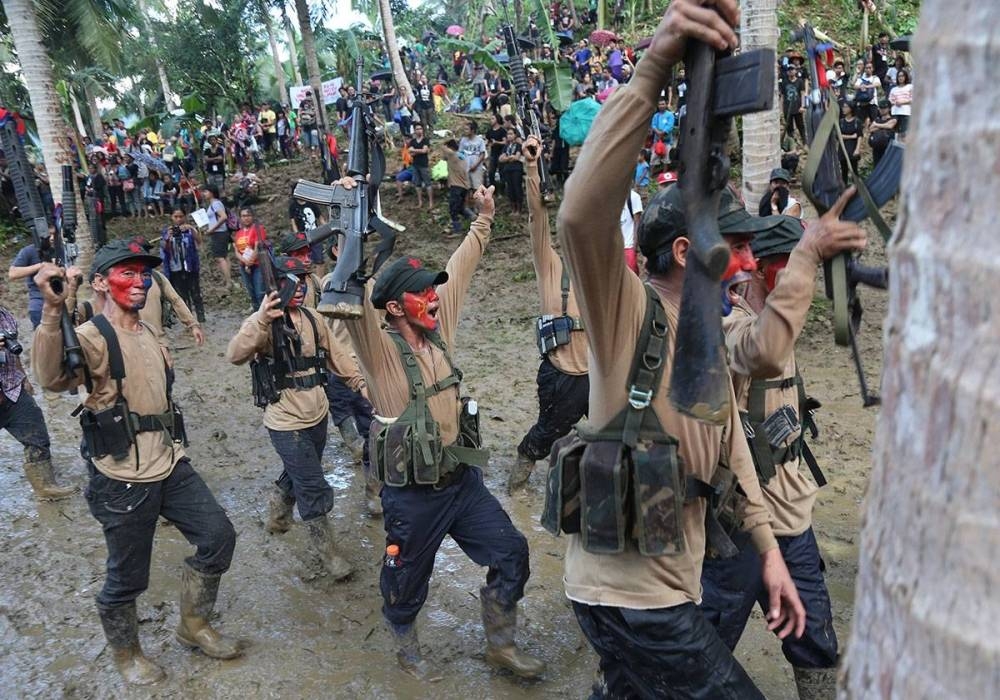 The NPA, along with the CPP and the National Democratic Front (NDF), has been claimed to be or has been accused of committing those offenses enumerated by the Manila court. Clearly, the aim of those groups is to supplant the democratically elected government. That was clear from the first Marcos administration to every succeeding government since then, even during the presidential terms of the two Aquinos.

Just in 2021, a student from Far Eastern University, Keith Absalon, and a relative were victims of a landmine planted by the NPA. Note that landmines are banned under international humanitarian law. And over the decades, the NPA had bombed communication towers, sowed fear among businessmen and others who declined to pay extortion fees and refused to recognize the rule of law in pursuing its political aims.

Earlier in 2002, the CPP and the NPA were added to the list of foreign terrorist organizations by the United States, the European Union, Australia and New Zealand. The United Kingdom reaffirmed that listing in 2020. That year, Canada also identified those groups as terrorists.

Yet, none of these facts mattered in last week's court ruling. Ironically, the Leftist rebels celebrating their legal victory are unlikely to recognize the authority of the Philippine courts, particularly in the small pockets of the country that they still control.

Thankfully, the government is not giving up. Reports have it that the DoJ will no longer file a motion for reconsideration before the Manila court. Instead, it will file a new case before the Court of Appeals, consistent with procedures for designating terrorist organizations under the Anti-Terrorism Act.

Hopefully that is the best legal approach. Certainly, the government needs better lawyers, especially after the Manila court loss. Bottomline, the CPP and the NPA deserve to be identified for what they truly are.

We support measures recommending amnesty to Leftist rebels, as well as the government's initiatives to pursue localized peace talks. We are also for the barangay (village) development program of the National Task Force to End Local Communist Armed Conflict, particularly the work to generate livelihood.

These are better than the alternatives offered by CPP-NPA-NDF, which clings to a discredited ideology based on class struggle. If poverty is indeed the culprit, then economics should play a larger role.

Unsurprisingly, the Leftists are wary of any government action, even amnesty. They insist on an unconditional and omnibus amnesty, even for so-called political prisoners who face various criminal offenses like murder. But the government should not accommodate anyone who refuses to abide by the law.

The Leftists, the Manila court and others should also stop blaming the poor for the lingering insurgency. The Philippines has an abundance of impoverished people, and yet most of them are law-abiding, even those with legitimate gripes against the government. The reality is that the Leftist insurgents use the poor, along with the naïve in the higher income brackets, as pawns in their political struggle.

Granted, democracy is far from perfect. And like in any other country, democracy in the Philippines is a work in progress.

Even then, legitimizing the extra-legal acts of the CPP-NPA because some supposedly noble purpose violates basic principles, like the end does not justify the means. More importantly, no one is above the law.