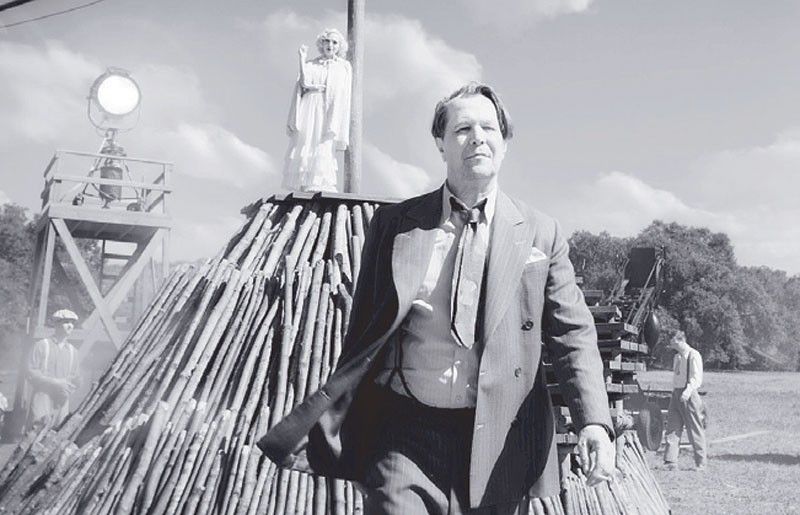 MANILA, Philippines — You’ll be hard-pressed to find films as visually sumptuous or as meticulously constructed as David Fincher’s Mank, which doesn’t just revive the aesthetics of 1930s Hollywood on screen to stunning effect, but also reinvigorates 1930s filmmaking techniques with a vibrant surrealist flair.

On March 15, the Academy announced its nominees for the 93rd Oscars, and Mank led with a grand sum of 10 nominations, including in the biggest ticket categories — Best Picture and Best Director.

Mank follows screenwriter Herman Mankiewicz (Gary Oldman) as he works on the cinematic classic Citizen Kane. But at its core, this is a film about power which easily transcends its 1930s setting; in many ways it parallels Citizen Kane with its topics of the corrupting influence of power inside media corporations, and the power of media corporations to shape the political narrative for their own gain.

While Mank doesn’t necessarily break new ground with these themes, it excels as a passion project fueled by Fincher’s unrelenting commitment to the cinematic craft. There is an ethereal beauty in cinematographer Erik Messerschmidt’s shots. And no, it’s not just because Mank is in black-and-white. The glaring back-lighting, prominent shadows and soft focus give its characters a haunting, phantasmagoric glow — almost as if Messerschmidt had reached through decades of historic film stock and painstakingly revived the long lost ghosts of Hollywood’s past. Mank looks like a film soaked in the lurid nostalgia for old Hollywood — from its striking surrealist lighting to its playful homages of old school transitions to its lavish costumes and intricately designed production sets.

It’s also remarkable how filmmakers designed the sound in Mank, with a clever musical score by Trent Reznor and Atticus Ross (The Social Network, Soul) which switches genre, tempo and orchestration as the film flits through various time periods and moods. The filmmakers also edited the dialogue to lend it a hollow crackling echo reminiscent of its counterparts in old film.

Mank is a film that’s both about film history and for film history. While it isn’t the betting favorite to win Best Picture, its 10 Oscar nominations recognizing the impressive dedication behind the craft is a win in and of itself. With Mank, Fincher has truly crafted a vessel of pure visual escapism so enrapturing and so immersive that one can’t help but lose themselves in every granule of the film’s gratuitous detail.