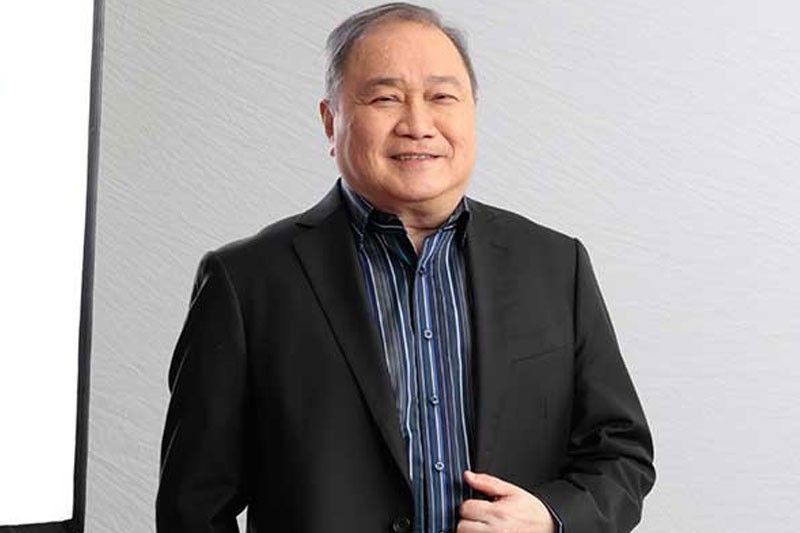 MANILA, Philippines — Sports patron and business mogul Manny V. Pangilinan has expressed support for PBA chairman Ricky Vargas' push for a friendly between a PBA selection team and squad from China to usher in the league's 46th season.

Pangilinan sounded off on the idea on Saturday, after Vargas proposed the matchup on Friday — the 46th anniversary of Asia's first-ever professional basketball league.

Yes to Ricky Vargas,s China friendly – hhmmm a bit of an oxymoron nowadays. But hey, if it helps break the pressure and provide relief to our people – lllleeeeezzz ggggoooo PBA!

Per Vargas, the friendly match against the Chinese will be for "national pride and honor".

This comes as tensions rise in the West Philippine Sea as Chinese missle boats were alleged to have chased off a Filipino boat carrying a television crew.

The Department of Foreign Affairs on Saturday said that it would raise this issue to Chinese authorities it the incident would be verified.

Pangilinan seemed to allude to these tensions as he called the term "China friendly" an oxymoron.

An oxymoron is defined as a figure of speech in which apparently contradictory terms appear in conjuction.

Despite this, the sports patron, who has three teams competing in the PBA, offered his support to the proposed game.

"But hey, if it helps break the pressure and provide relief to our people," he said.

The PBA was set to open its season this month but has been set back due to rising cases of COVID-19 in the country.