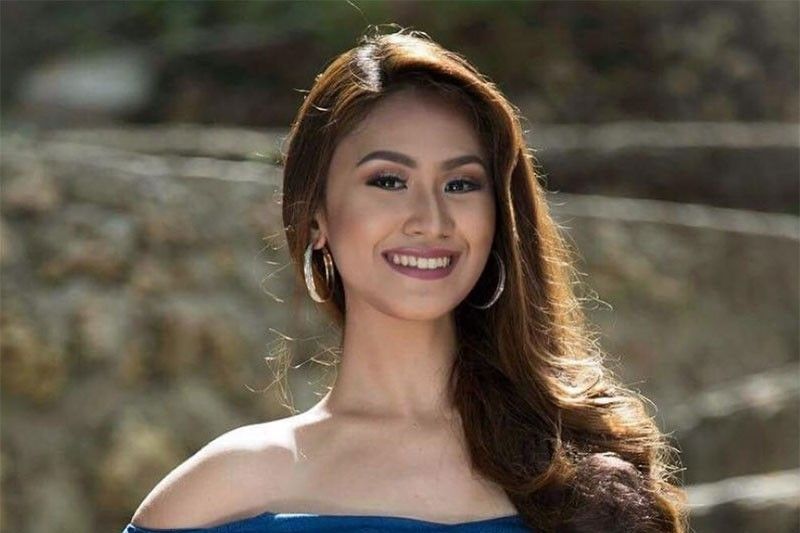 MANILA, Philippines — A ranking official of the Philippine Marine Corps asserted that none of the corps' protocols were violated by the presence of its reservists at the burial of Christine Dacera, the flight attendant found dead in a bathtub after a New Year’s Eve party in a Makati hotel where she was allegedly raped and murdered.

In a statement, Maj. Gen. Ariel Caculitan, Marine Corps commandant, disclosed that the uniformed personnel at the funeral rites were reservists who were actually there upon request by Christine’s mother Sharon to provide security and crowd control amid the coronavirus pandemic, which was later granted by the commander of the 12th Regional Community Defense Group.

"There was no military regulation or policy violated. This does not in any way demean anybody, and I assure you that we are one with our investigating agencies in finding out the real truth behind her death," his statement read.

“No military honors were rendered during the burial of Ms. Christine Dacera — no ceremonies, no flag-draped casket, no volleys of fire that constitute interment honors…It’s not forbidden to assisting in carrying the casket if it would help,” Caculitan added.

The PMC commandant was also careful to point out that not all the reservists present at the rites in General Santos City were from the PMC.

Over a week after the controversial incident on New Year’s Day, the circumstances of Dacera's death are still largely unclear.

READ: What we know so far: Death of flight attendant Christine Dacera

The three main suspects who were with Dacera that night were detained in the hours after but have since been ordered released by the Makati City Prosecutor’s Office due to lack of evidence for the rape and homicide complaints, which they have since denied.

After initially tagging the case as "solved," the Philippine National Police has since admitted to lapses in the investigation into the death, saying that an autopsy was not conducted before Dacera’s body was embalmed.

Police Gen. Debold Sinas, PNP chief, had asserted in a press briefing that he still believes the death was a rape-slay, citing evidence he claimed the PNP could not yet share. However, Prosecutor General Benedicto Malcontento has also since disclosed that the national police has only submitted a medico-legal report and death certificate of Dacera thus far, leaving no evidence yet for such a claim.

Follow this page for updates on the case of flight attendant Christine Dacera. Main image from Instagram/xtinedacera

"I have directed the NBI to conduct its own investigation of the Dacera case, as time is of the essence," Guevarra says.

"The longer it takes to examine the remains of the deceased and gather pieces of other evidence, the more difficult it becomes to establish the true cause of her death and identify any person liable therefore, if a crime was indeed committed," he adds.