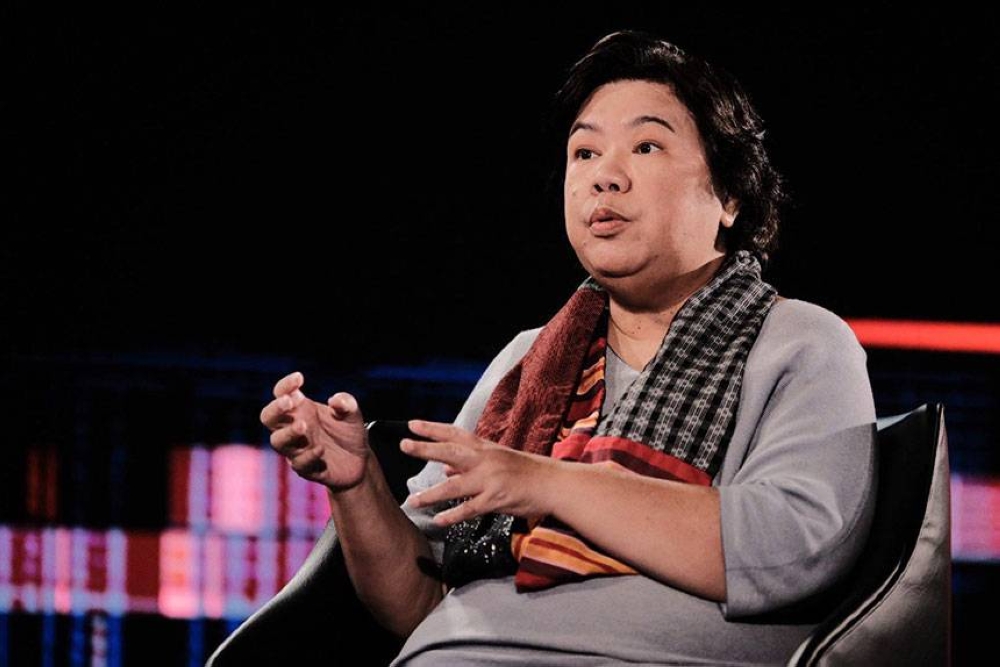 THERE is a plan to convert the National Maritime Polytechnic (NMP), a training and research institute in Tacloban City, into a “think tank” that will focus on enhancing the skills of Filipino seafarers and improving the process for certifying them.

She said that during a recent meeting with a joint manning group, she learned that the Philippines produces an estimated 30,000 maritime graduates. However, manning agencies can only hire 5,000 graduates. The official added that 1 in 5 international seafarers is a Filipino.

Ople said she has been informed by the joint manning agency, maritime sector and the biggest seafarers' union that the industry is “almost” back to the pre-Covid deployment numbers and that the demand is increasing.

She said because of the crisis in Ukraine, Europe is now keen on hiring Filipino seafarers.

“They are interested in the higher positions for Filipino seafarers and there is also right now a demand for female ship officers,” said Ople. “But we need to get our act together so we can seize all these opportunities.”

She said the problem is that there are many training schools in the country that do not have their own training ships.

“So, they just produce graduates, but really they do not have ships that they can train in as cadets. We need to remain competitive. We cannot be lackadaisical about this because we are quite respected around the world because of our seafarers,” Ople said.

She admitted that the problem is formidable because it calls for a lot of logistics and coordination, capital, and private sector participation, she said.

Also, it is not clear whether the Commission on Higher Education or the Maritime Industry Authority (Marina) is in charge when it comes to educating and training Filipino seafarers, Ople said.

“There is also a component that involves the DoLE (Department of Labor and Employment) because the country also has a domestic maritime industry,” Ople said. “We do need to talk to Marina and I have not done that yet. That conversation needs to take place soon.”

Marina, an agency under the Department of Transportation, is responsible for integrating the development, promotion and regulation of the maritime industry.

“We have to harmonize all of these things and reconcile all these efforts. Admittedly, there are gaps that have been there for a very, very long time. We have to show the political will needed to address those gaps,” Ople said.

One solution is to expand the mandate of the NMP, considered as the country's leader in maritime training, assessment and research using modern technology.

The school was established on May 1, 1978 to provide quality training, assessment and research that are responsive to the needs of the maritime industry.