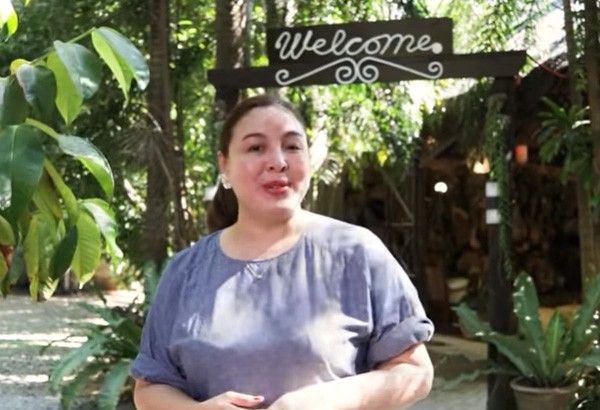 In latest video blog on her YouTube channel, the mother of actress Julia Barretto showed that her River Garden Resthouse includes swimming pool, four guest rooms, an open kitchen, and dining and living rooms. The rooms have been named after flowers, thus the resort's name, and included paintings of Marjorie and her kids.

"For so long, we've been here in Calumpit, Bulacan, if I'm not mistaken for over 23 years. Older than Claudia," she said, referring to one of her daughters.

"I'm sharing this special place with all of you because this is where the kids grew up," she added.

"So P500,000 sobrang laki na noon. Aside from the P500,000 meron pa siyang showcase na mga appliances… So galing doon nag-downpayment ako para magpagawa ng pool. And this has been the pool ever since," she added.

According to its Instagram page, River Garden can be booked by a group of 20 persons for P30,000 a night. —Video from Marjorie Barretto YouTube channel

Japan PM says country will reopen as early as June