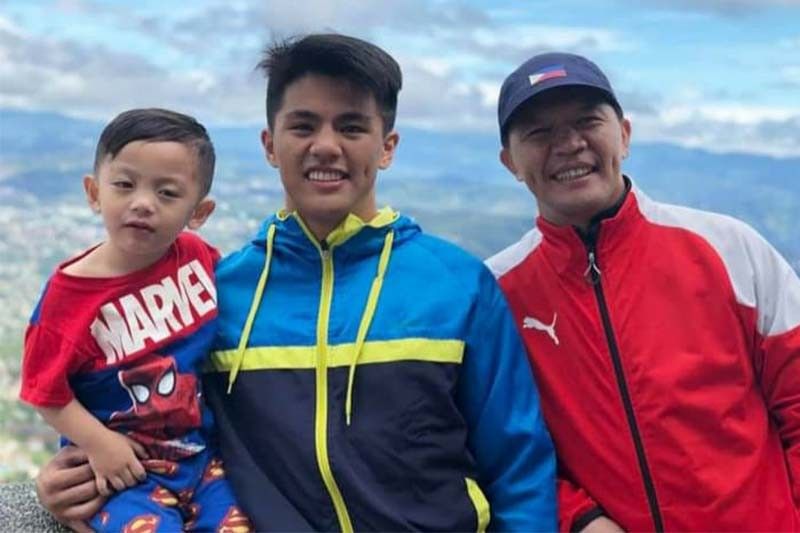 MANILA, Philippines — There are a number of impressive father-son duos in Philippine sports — the Ravenas, the Tengs and the Ildefonsos to name a few.

But one of the newer pairs is Team Lakay coach Mark Sangiao and his son Jhanlo, who are eager to make their mark as elite first- and second-generation athletes in mixed martial arts.

As Jhanlo recently signed a contract with Singapore promotion ONE Championship, Coach Mark raved about the progress of his 19-year-old son — one which he thinks has already surpassed his own.

As the coach of the storied Team Lakay stable in Baguio, Coach Mark had often brought Jhanlo to his lessons with athletes, which eventually drove the teen to fall in love with the sport as well. 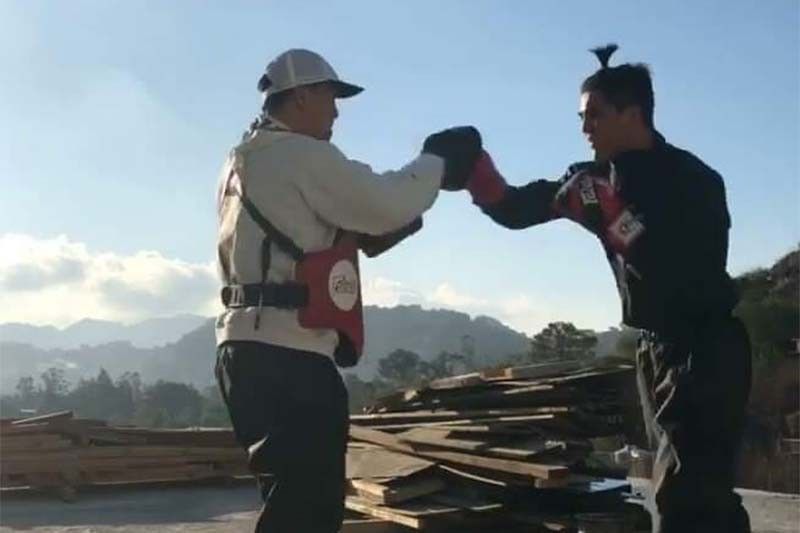 And while Coach Mark never really pressured his son into following his footsteps, he was delightfully surprised when the interest came from Jhanlo naturally.

Now that Jhanlo's here — at the top level of MMA — the Sangiao patriarch only wants to make sure that his son doesn't lose sight of what he wants to do and his love for the sport.

"I'm always telling him to enjoy no matter what," said Coach Mark.

"Sometimes you win, sometimes we learn, but [he must] try to enjoy while going on [his] journey hanggang maabot [niya] yung gusto [niya] maabot diyan sa career," he added.

Following up an act like his father may seem like a tall task for Jhanlo, but the teenage MMA star is up to the challenge. 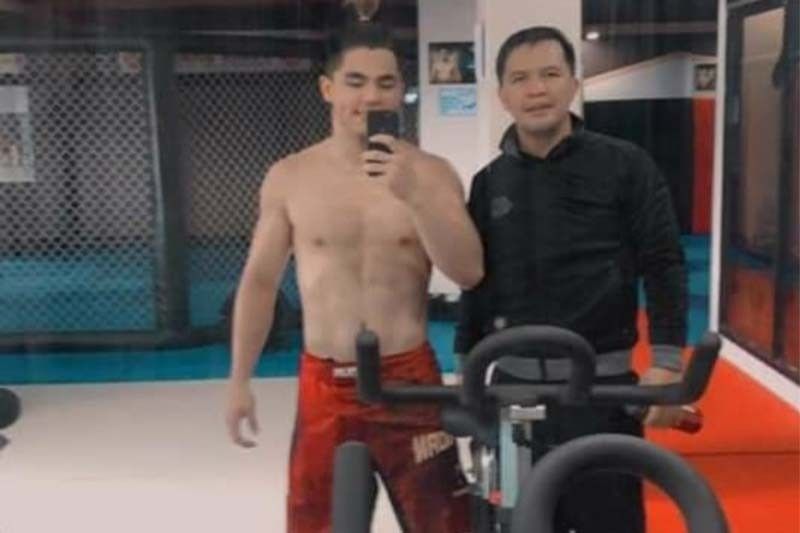 To achieve this, Jhanlo aims to be the best of the best every time he comes out to the ONE Circle.

"Every match na panalo, yun ang pinaghahahandaan ko and to get the title soon," said the bantamweight competitor.

He even issued a warning to his future opponents in ONE Championship's stacked bantamweight class, which include his senior Kevin Belingon, top contender John Lineker, and defending titlist Bibiano Fernandes.

As for Coach Mark, he's just here to make sure that Jhanlo remembers that it will all come down to him on whether or not he gets to reach his dreams.

Share
Previous WATCH: “One More Chance” Cast Reunite in a TikTok Video
Next Welcome to Cancer Season! Here’s Your Horoscope For the Week of June 21