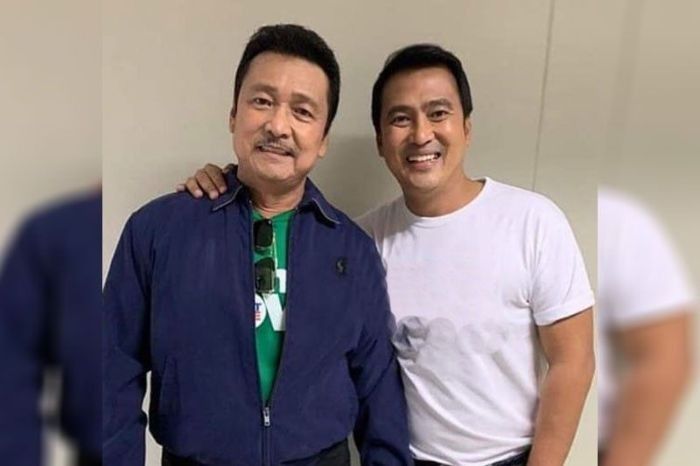 File photo shows Sen. Lito Lapid (left) and his son Mark (right) who has been appointed as COO of TIEZA for the third time.

Executive Secretary Salvador Medialdea confirmed President Rodrigo Duterte's approval of Lapid's nomination in a letter to the TIEZA Board of Directors dated Jan. 5, 2021 — a copy of which was obtained by ABS-CBN News and DWIZ Newscenter.

Lapid, the son of Sen. Manuel "Lito" Lapid, was first appointed by former President Gloria Macapagal-Arroyo as acting general manager of the Philippine Tourism Authority (PTA) in 2008. A year later, when the PTA was reorganized through the Tourism Act of 2009 to form TIEZA, Lapid continued to lead the tourism department's attached agency as COO.

He was appointed by President Benigno Aquino III to the same position in 2014 but gave up the post in 2016 to pursue a senatorial bid that failed.

Share
Previous COVID-19 infection vs. vaccination: Which is better for immunity?
Next Crash landing on K-drama