Mark your calendars: ‘Trese,’ ‘Rurouni Kenshin: The Final’ to stream on Netflix this June 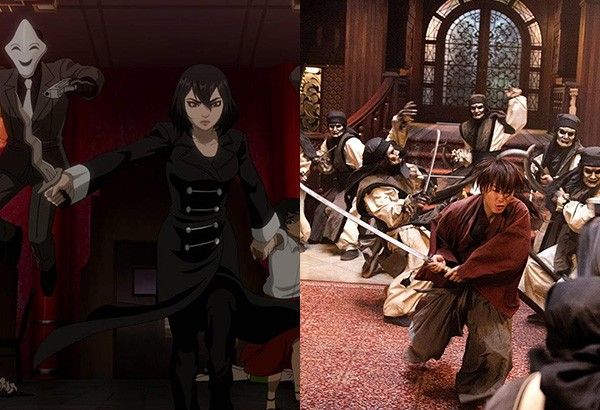 These are two of the highly anticipated titles that will premiere on the streaming site next month. Their teasers and trailers were part of Netflix Philippines' June offering omnibus trailer.

"The Final" features the Jinchu arc from the manga. It tells the story of Yukishiro Enishi who seeks out Kenshin Himura to avenge the death of his sister Yukishiro Tomoe's death. Tomoe is Kenshin's ex-wife.

The fifth and final of the movie saga, "Rurouni Kenshin: The Beginning" premieres in Japan on June 4.

Meanwhile, "Trese" fans were treated to its teaser that saw Alexandra Trese with Sinag, her kris, and the Kambal in action.

The Netflix animated series is adapted from the masterpiece black and white komik created by writer Budjette Tan and artist Kajo Baldisimo.

"Trese" follows the adventures of Alexandra Trese whom authorities turn to whenever they are faced with mysterious cases involving supernaturals.