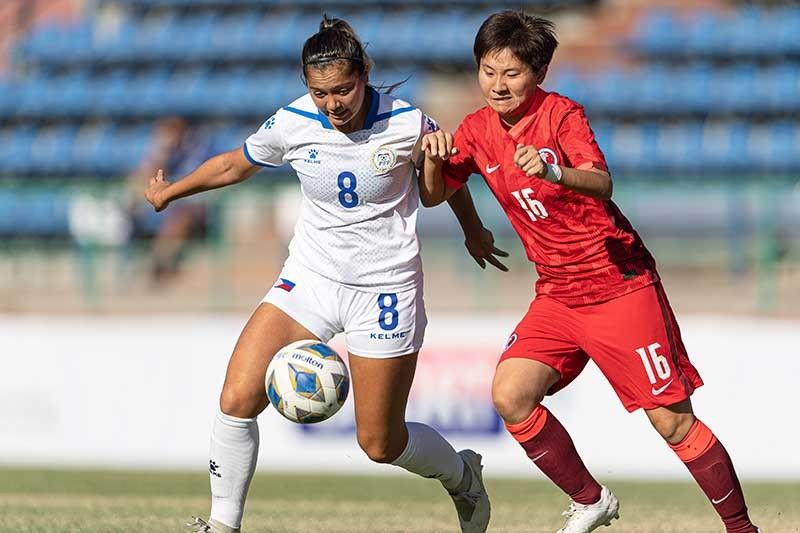 McDaniel, who was handpicked by Maro in recent tryouts held in the US, scored in the 87th minute Friday to lead the Philippines to a 2-1 win, in just her second cap for the Filipina booters.

"She's a player that can score at any given moment, in any situation in the game. We're very fortunate to have [her] in the team," he added.

McDaniel, who played in college for the Virginia Tech Hokies and the Milwaukee Panthers, was injected into the Starting XI in both matches in the qualifiers despite being new to the team.

And the national team tactician knew it was only a matter of time that the Filipino-American would find the back of the net.

"I knew that she will score today, I was looking forward to it because I know her ability," said Maro.

"She's really a clinical finisher so I'm happy that she was able to contribute on her debut on the women's national team," he added.