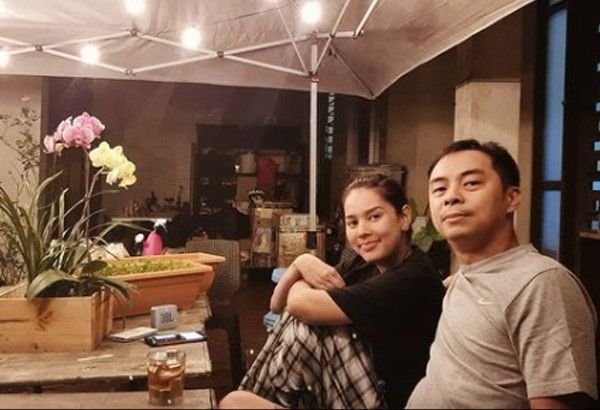 MANILA, Philippines — Fans of celebrity couple Chito Miranda and Neri Naig were alarmed after the two posted cryptic posts on social media about a failed relationship.

Fans of the couple expressed their concern to Chito and Neri while some fans hoped that their posts are just lyrics of a new Parokya ni Edgar song.

Chito and Neri have been married for seven years. They have a son and are expecting their second child soon.