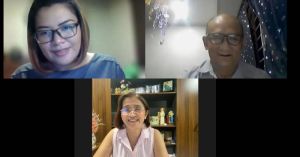 MAYOR Imelda “Emi” Calixto-Rubiano said her vision of Pasay as the first eco-city in the Philippines is the “big driving force” for her seeking reelection on May 9.

She cited several environment-friendly projects that were never done before in Pasay but were undertaken during her term as mayor. She said the three villages along EDSA on the edge of Estero de Tripa de Gallina, an area that used to teeming with informal settlers and where garbage is a big problem, has been converted into a linear eco-park.

The project is one of the initiatives of the Pasay City government to protect the estuary and the environment.

Calixto-Rubiano said 1,300 families were relocated to different towns in Cavite, most of them in Trece Martires.

The ecopark was later recognized by the Department of Environment and Natural Resource1s for having the “cleanest river in all of Metro Manila,” Calixto-Rubiano said.

She said additional facilities will be installed at the park such as tables and chairs, playground, edible plants, photo booth, mini theater, mini store and wishing well.

The mayor said vertical and urban gardens in villages were built during her term.

“In these urban gardens, we plant vegetables and fruits just like the one in Malibay Plaza,” she said.

If elected to a second term, Calixto-Rubiano also vowed to continue and strengthen Pasay's health care programs. She said she wants to hire more doctors for the Pasay City General Hospital and to provide it with more medicines and equipment. “We aim to make our hospital more effective and better than other government-run hospitals in Metro Manila,” Calixto-Rubiano said. She will strengthen the city's health care centers “so that minor illnesses can be cured onsite and only those who have life-threatening diseases are the ones who will be admitted at the hospital,” she said.

She assured Pasay residents of in-city housing in the next few years.

Calixto-Rubiano said that even at the height of the Covid-19 pandemic, Pasay was able to procure several lots where medium and high-rise housing would be built.

“It's not just housing because I want community development where they will have their own park, daycare centers for children, clinics and other business establishments that will make their daily lives easier where they live,” she said. “I believe knowing the city's problems firsthand is the key to serving the people better. I know what problems challenge the city and I know exactly what to do about it. This is the reason why I ran for public office two decades ago and this is the same reason why I am seeking reelection,” the mayor said.

She vowed never to put Pasay in a bad light. “Pasay City today is a far cry from the Pasay City before. The developments that we have undertaken and will undertake are all part of our plan to transform Pasay into a dynamic city.” 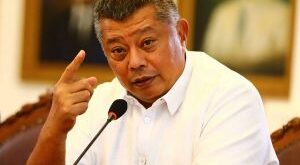 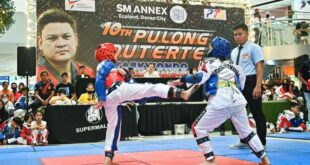 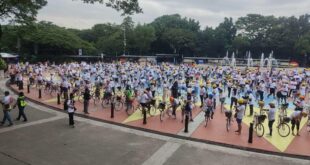 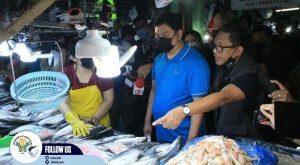