Mayweather singles out Pacquiao as ‘best fighter I ever fought’ 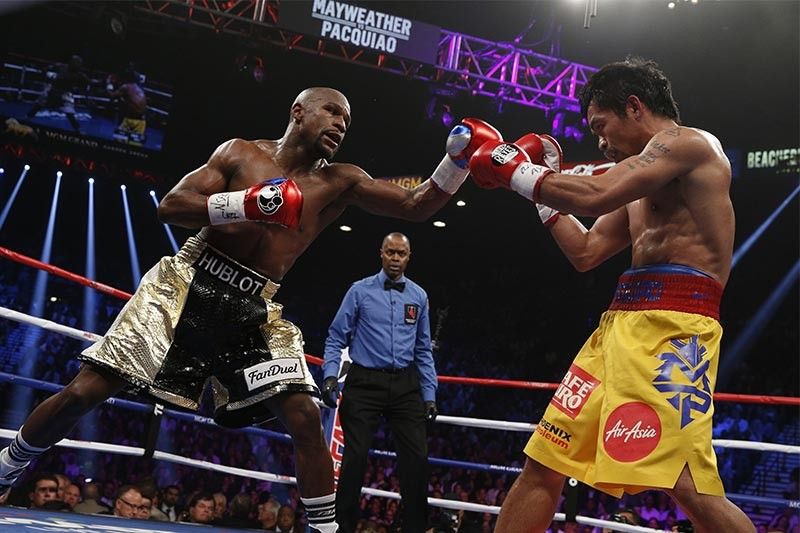 The fighter out of Grand Rapids, Michigan, who is expected to face YouTuber Logan Paul in June, recently named some of his top opponents — with Pacquiao reigning as the best among his opponents in his 50-bout professional career.

"The best fighter I ever fought probably was Manny Pacquiao," Mayweather said on The Million Dollaz Worth of Game show.

Mayweather and Pacquiao locked horns in a blockbuster bout in 2015 billed as the "Fight of the Century".

The American won the fight via unanimous decision with two judges scoring it 116-112 and the other 118-110, all in favor of Mayweather.

Meanwhile, Mayweather dubbed Emmanuel Augustus as his roughest and toughest foe and Miguel Cotto his strongest.