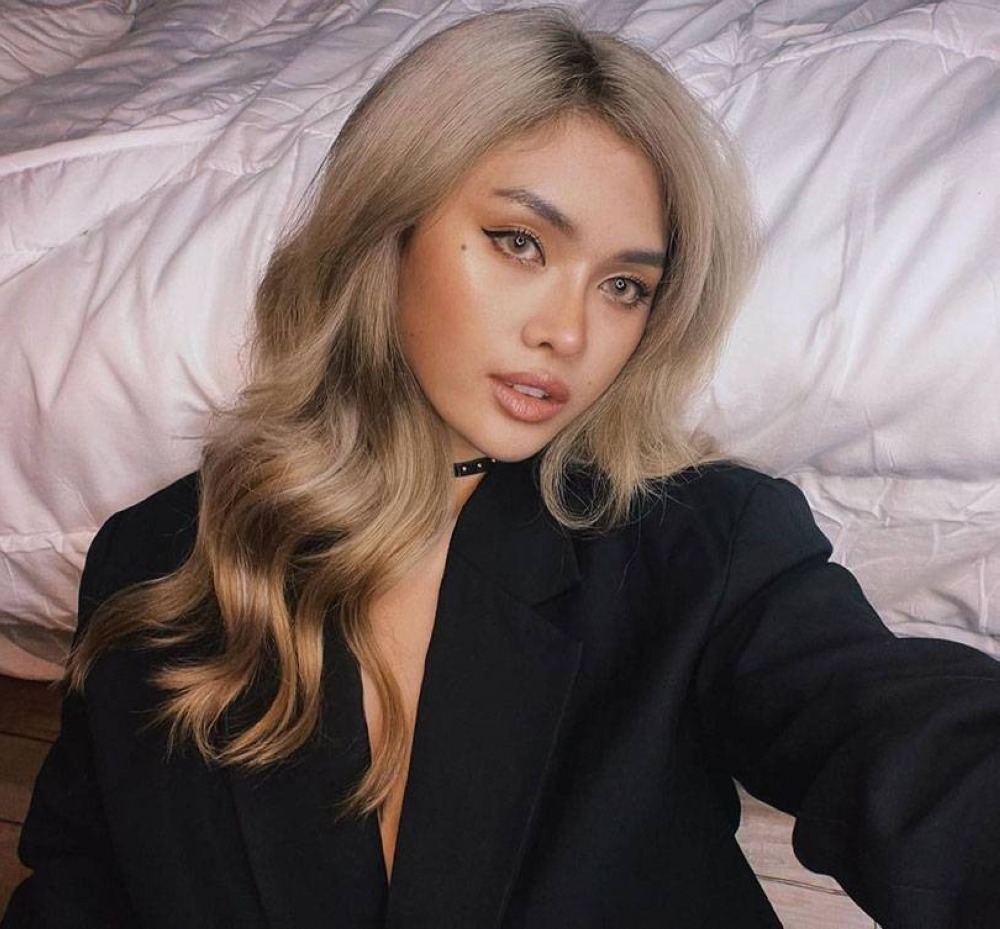 James Reid's record label Careless Music welcomed the newest addition to its roster, fast-rising electro pop artist Lesha. But who is this fresh talent and what did Reid see in her?

“She is an amazing singer, songwriter, producer and content creator. What really stood out to me was when we had working session. I was amazed and inspired by her drive about music, the passion for the craft. I was really impressed,” Reid, who stands as the chairman of Careless Music, said in a media conference.

Prior to being signed, Lesha admirably launched her music career all by herself. She once referred to it as “D-I-Ying music making method” as she recently created, conceptualized and produced her earlier singles.

As such the 24-year-old is elated to finally be launched by a recording label.

“I'm still in disbelief. I really have looked up to Careless the moment they get into the industry. I was like, 'Wow they are different they're elevating OPM' and that's something I've always wanted to be a part of. I'm just grateful at this point because James even considered me,” Lesha said.

Lesha also shared her love for music started at a young age. 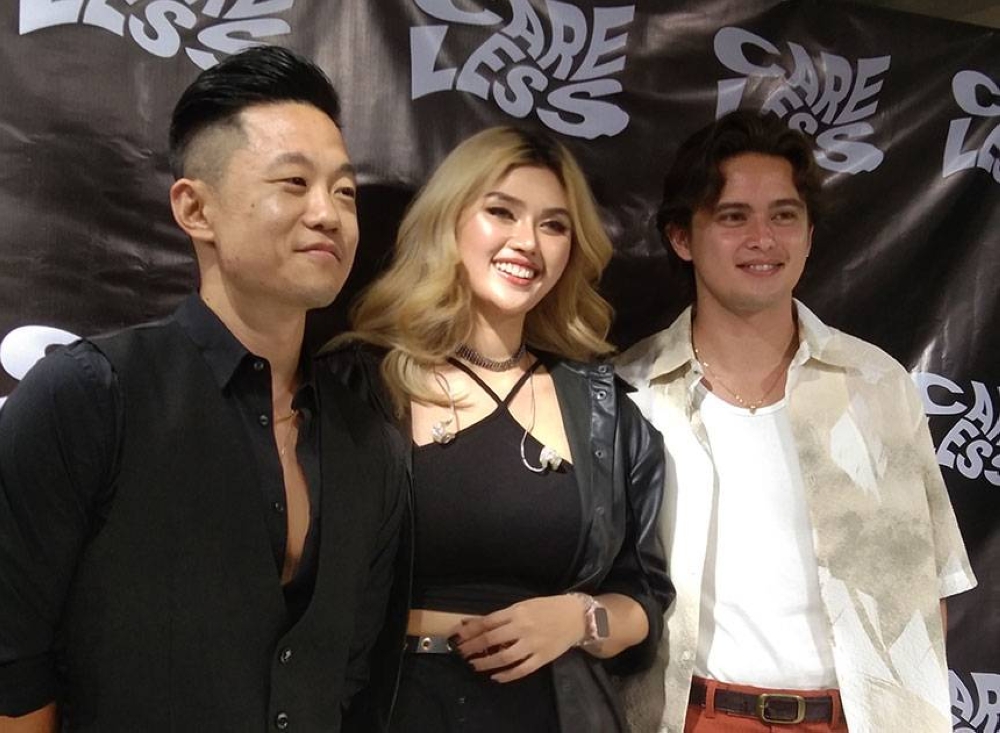 “I was into voice classes and guitar classes, starting in Kinder, I think. That's how young I was. I really love performing. In high school I did a lot of battle of the bands and then I would post song covers and originals on Youtube. I started covering songs which gave me a traction on Youtube. It gave me subscribers. I was like ok this could be something I could continue and pursue,” the artist recalled.

Because of her Youtube videos, Lesha started getting offers to perform live in several venues, “That's when I realized this could actually be a profession cause people are actually paying to see me sing. From there I just continued working on my music. I'm glad my family is supportive with my passion for music.”

As her music evolved, the young artist found her home in electro pop genre.

“Since I am my own producer, I could get to really have different influences in music and then mesh them all and create a sound thats unique to me. In terms of songwriting, it's more of relatability. I really love writing songs that people can relate at the same time where I could bore my feelings, just tell my stories.”

Looking forward, Lesha shared her long-term goal, “I've always wanted to perform internationally and I hope to work with Dua Lipa in the future because I love her music.”