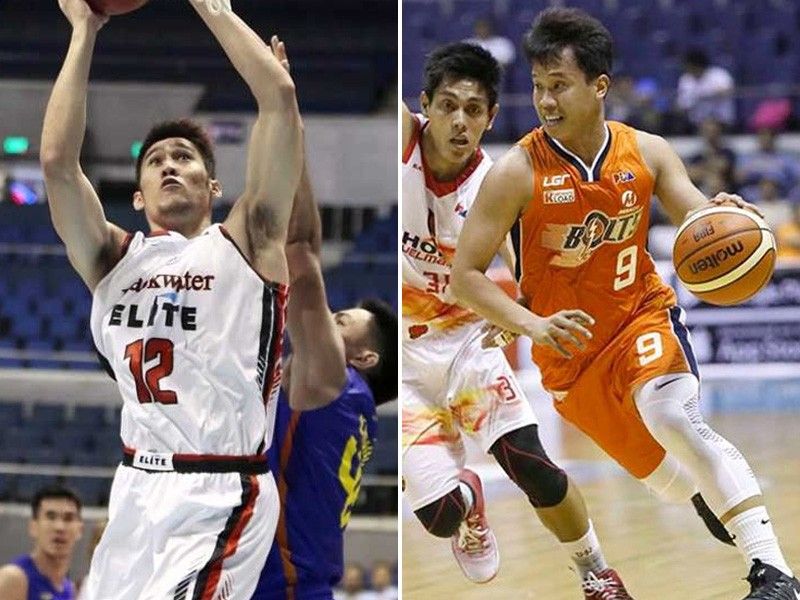 Another trade in the works after the CJ Perez-to-SMB deal.

Belo, a former FEU standout in the UAAP, has been picked by Blackwater in 2016 PBA Rookie Draft as part of its selection in the special draft for Gilas Pilipinas players.

Amer, for his part, is a decorated point guard and was also part of Gilas selections that competed in the 2015 and 2017 Southeast Asian Games. Like Belo, he is also a three-time PBA All-Star.