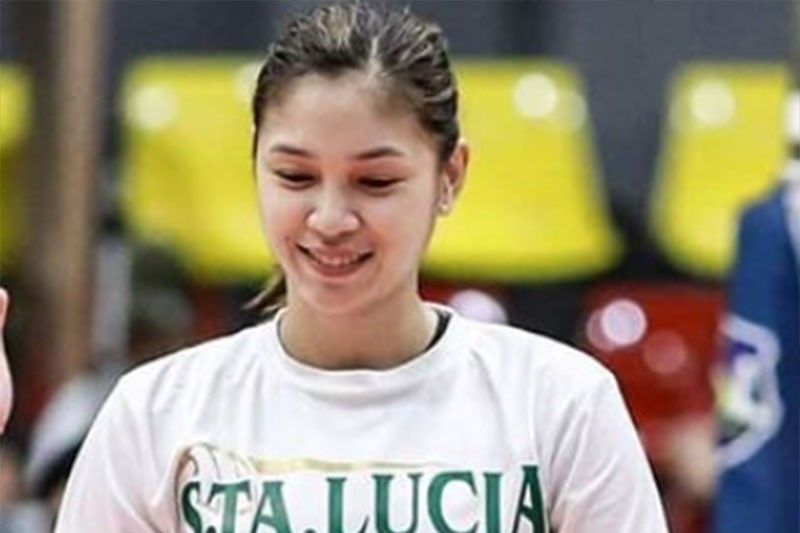 “First of all, it was a big factor that I like the team composition of PLDT and it is looking for middles,” said the 27-year-old Reyes, who last played for a disbanded Sta. Lucia Realty a year ago.

“And out of all the teams who made the offer, they were the ones who I felt showed they want me. I was really surprised of their interest so I’m very grateful,” she added.

Reyes will rejoin with former Sta. Lucia teammates Jovie Prado and Dell Palomata, who were also acquired a few days before.

The former La Salle standout is also intrigued to play under George Pascua, who was appointed the High Speed Hitters’ coach two weeks back.

“It will be a good experience for me to adjust to his (Pascua) system. I have full trust in his goals for the team as well as my teammates,” said Reyes.

They joined a team that has retained Eli Soyud, Chin Basas and Nieza Viray among others.

Expectation would be sky high for a PLDT team that has gone on a recruiting spree after a seventh-place performance last season in Bacarra, Ilocos Norte.

Meanwhile, Creamline opposite spiker Michele Gumabao took a leave this conference to focus on the elections where she is running for a seat for her party-list group Mothers for Change alongside Mocha Uson.

“I’m on an indefinite leave of absence but I’m still with Creamline,” said the 29-year-old Gumabao during an interview with One PH’s Wag Po program.