MOST of those making an issue about the national debt should brush up on economics, check their political bias or do both. Misinformation about the Philippine debt might be harmful to crafting policies needed for a robust recovery from the economic impact of the ongoing pandemic.

Recently, the Philippine Daily Inquirer incorrectly reported that a third of the proposed 2023 national budget was allotted for paying off the country's debt. The banner headline was certainly arresting, but it was wrong. Two days after the story came out on Aug. 23, 2022, Finance Secretary Benjamin Diokno issued a statement saying the Inquirer's figures were inflated. 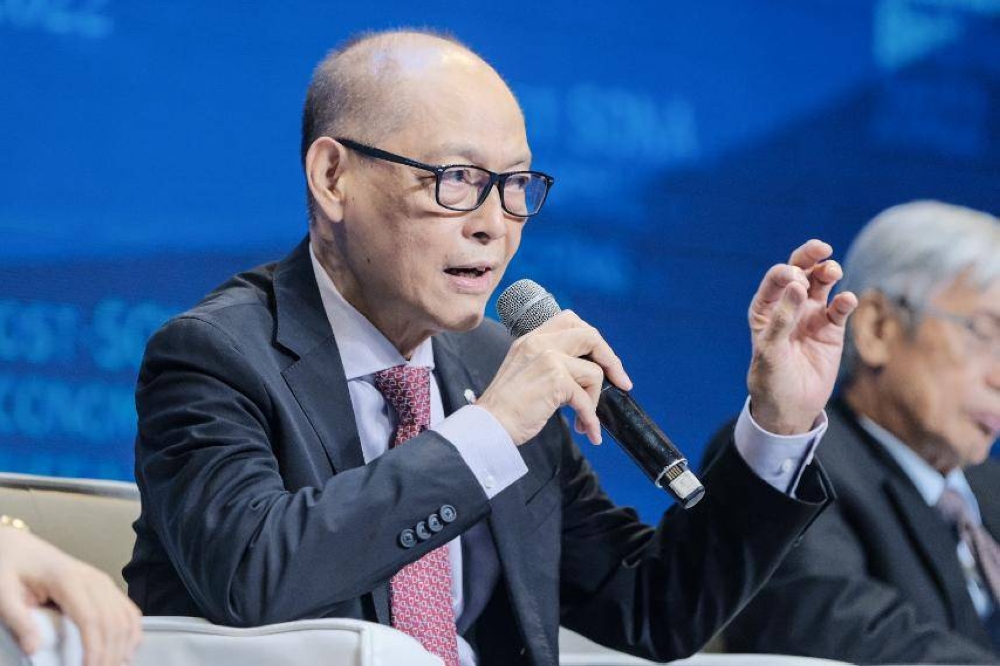 “Only 11.6 percent or P611.0 billion of the P5.268 trillion proposed 2023 national budget is allocated for debt burden. The amount includes P582.3 billion for interest payments and P28.7 billion for net lending,” Mr. Diokno said. Referring to the Inquirer, the secretary added, “This is much lower than the P1.6 trillion debt service — equivalent to 29.8 percent of the proposed budget — cited in the article, which erroneously included the principal amortization of P1.020 trillion as part of the expenditures.”

That statement mentioned that debt servicing in the proposed budget was higher than this year's allocation of 10.8 percent, but lower than in 2021, when it was 12.4 percent. What the Inquirer did to come up with its figures was inconsistent with accounting standards used both in the public and private sectors, according to the Finance chief.

Granted, some might dismiss or ignore that correction, merely because it came from the government. But to do so means ignoring someone with solid credentials in finance and with a long history of serving many past presidents.

On the opposite side of the political aisle, Marikina Rep. Stella Quimbo of the Liberal Party echoed Mr. Diokno's statement. Her comments were carried by the Manila Bulletin and ABS-CBN News Channel (ANC). Mrs. Quimbo, an economics professor at the University of the Philippines before entering politics, is also senior vice chairman of the House appropriations committee.

In fairness to the Inquirer, many others have an exaggerated sense of the country's debt problem, and it is something that needs to be managed well. People get “sticker shock” when they hear that the Philippine debt is P12.79 trillion or 62.1 percent of gross domestic product (GDP).

Those figures, however, should be viewed in context. In the past, for instance, the debt-to-GDP ratio was even higher. And using other metrics like per capita debt and nominal value, the Philippine problem does not stand out relative to what other countries owe their creditors.

Mistakes, of course, are understandable, but journalists should admit it when they make them. More importantly, they should correct the error, preferably as prominently as it was made.

False concerns raised about the Philippine debt could turn public opinion against tough but sound economic policy measures. As argued before in this space, the Philippines should ramp up public spending to generate higher GDP growth. That may sound counter-intuitive as a remedy for tough times, but the idea is akin to suggesting that one should invest to earn returns. In contrast, austerity measures now would prolong the current economic problems.

Naturally, whatever the country borrows should be spent on productive activities that create jobs and more broadly, stimulate the general economy. If borrowings are lost to inefficiencies, or worse to corruption, then a growing debt would be problematic. Indeed, everyone should keep an eye on government spending.

What might also reassure people is that the relatively new Marcos government has competent and well-respected economic managers, like Mr. Diokno. But they may be less experienced in managing public opinion, which is important in governing effectively.

Granted, media outfits like the Inquirer might argue that journalism does not require them to help the government. Perhaps, but journalists are duty bound to correctly report the facts.