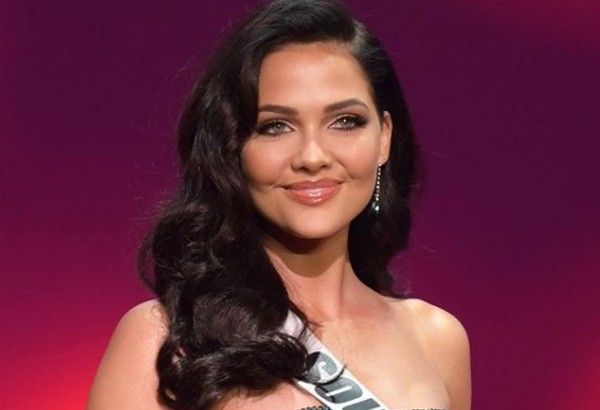 "It was hard to accept. It wasn’t something I expected. I’m still trying to understand, and there's obviously not a certain answer I’m going to get at this moment," she added.

"It was extremely hard standing there, knowing that South Africa did so well for three years. But I gave everything. I'm proud of myself for standing there. I overcame so many things that I’ve struggled with for such a long time," Natasha said.

Mexico’s Andrea Meza was crowned as Miss Universe 2020 while the Philippines’ bet Rabiya Mateo ended the pageant in the Top 21.